You may think you know every show Betty White was featured in over the last 70 years, like the hit series The Mary Tyler Moore Show,  The Golden Girls, and Hot in Cleveland. But did you know that in 1971, just prior to the beginning of Betty’s sitcom superstardom, she created and hosted a weekly program?  Me either!

Celebrities were also invited to interact with some wild animals as well. Exotic animal expert Ralph Helfer of Africa U.S.A., shared tigers, elephants, lions, bears, wolves, gorillas, cougars, cheetahs, kangaroos, eagles, penguins, chimps, seals, snakes, and more. Exotic animals were a new phenomenon on TV and it was the first time many viewers had a chance to see these animals that lived contents away.

The original tapes were restored, digitized, and color-corrected. The final released version cobbled together and only the best parts of each was used to create a pristine version. Still, the 50-year old series shows its age when it comes to the quality of the picture and for that I’m grateful. It’s like watching TV in the 70’s!

Betty’s interaction with the animals and her guests is exactly what you’d expect – she’s kind, caring, and fun!  It’s great seeing all of the old TV stars of the 60’s & the 70s during their prime.  Most of these stars are gone now, so I found myself a bit melancholy now and then reliving the memories of my youth, but it doesn’t take long for Betty to put a smile back on my face.

The entire series is sweet and fun with a touch of wit that just can’t be found in today’s shows. This series is perfect for children as a way to introduce them to the stars and shows of the past and senior citizens who would like to take a look back and relive the hairstyles, fashion, and decor. 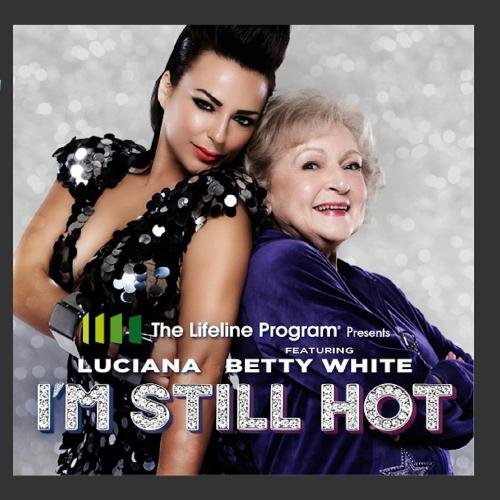 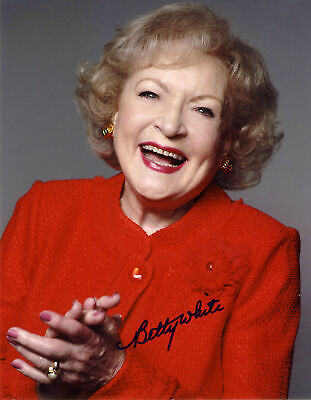 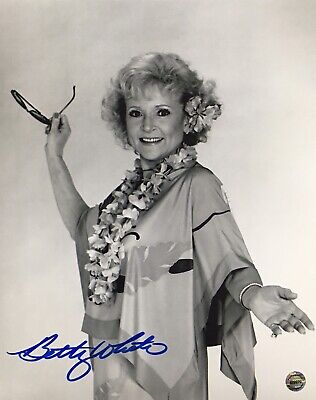 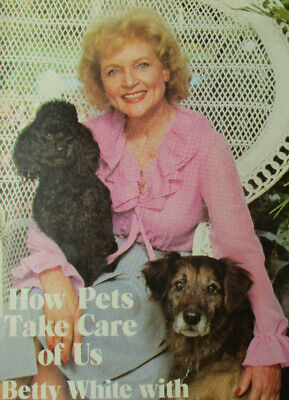 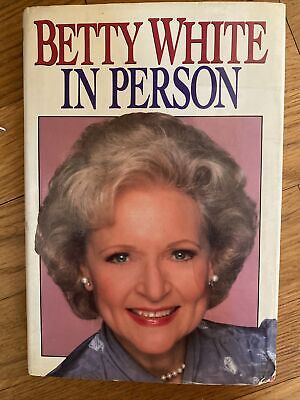