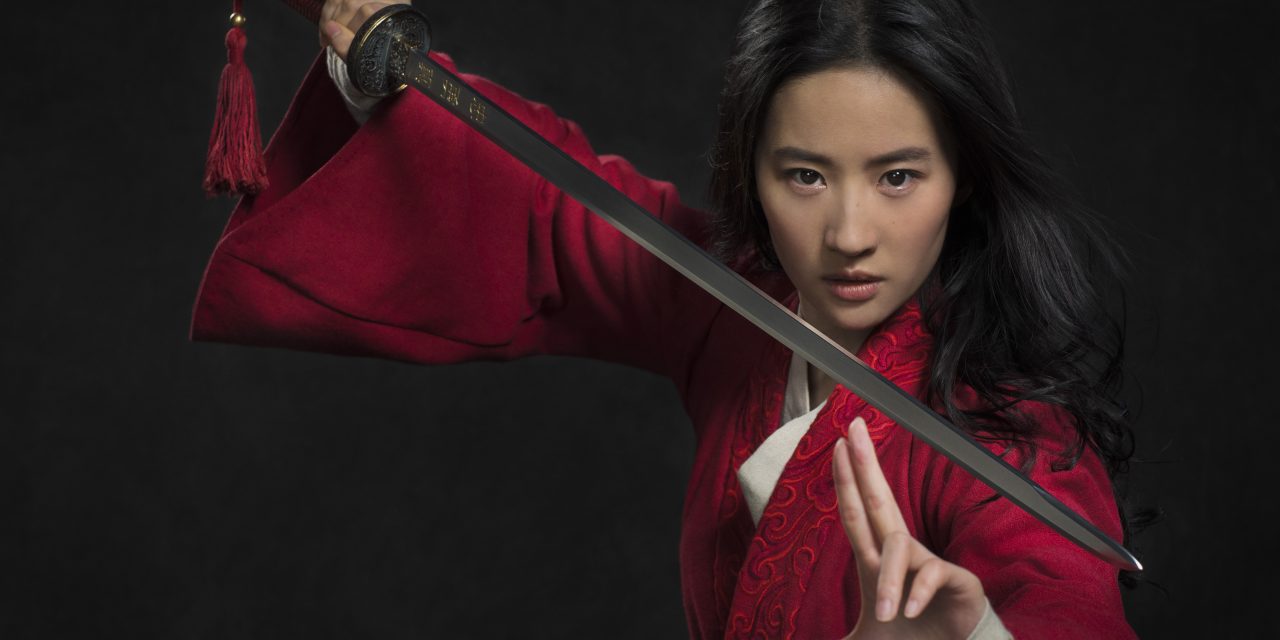 The newest Disney animated movie to make it’s crossover to a live action film has just started filming in China and New Zeland. Based on the 1988 animated feature, MULAN, which starred Ming-Na Wen, Miguel Ferrer, and Eddie Murphy, it shares one of  China’s most popular folktales which is still a part of children’s curriculum today.

The Chinese folktale,  The Ballad of Mulan (Ode of Mulan)  was written in the fifth or sixth century CE and is still a part of Chinese school children’s curriculum today. In the poem, the Khan sends out a decree that one male from every family must serve in the Imperial Army.  However, Mulan, who has no older brother, steps up to take the place of her ailing father by masquerading as a male. In doing so, the determined girl who’s quick on her feet becomes one of China’s greatest warriors.

Last night I saw the draft posters,
The Khan is calling many troops,
The army list is in twelve scrolls,
On every scroll there’s Father’s name.
Father has no grown‑up son,
Mulan has no elder brother.
I want to buy a saddle and horse,
And serve in the army in Father’s place.”

-Excerpt from The Ballad of Mulan (Ode of Mulan)

The live-action Mulan film is directed by Niki Caro (“Whale Rider,” “McFarland USA”) from the screenplay by Rick Jaffa and Amanda Silver (“Jurassic World,” “In the Heart of the Sea”) as well as Elizabeth Martin & Lauren Hynek. The film’s producers are Jason T. Reed (“Teenage Mutant Ninja Turtles”), Chris Bender (“A History of Violence”) and Jake Weiner (“Criminal”) with Barrie M. Osborne (“The Lord of the Rings: The Return of the King“), Bill Kong (“Crouching Tiger, Hidden Dragon,” “Monster Hunt”) and Tim Coddington (“Crazy Rich Asians”) serving as executive producers.

The Walt Disney Studios also recently wrapped shooting on Maleficient 2,  the sequel to the live-action Maleficent starring Angelina Jolie. The sequel releases in theatres on May 29, 2020.

Disney’s “The Muppets” Home for the Holidays Road Trip Game 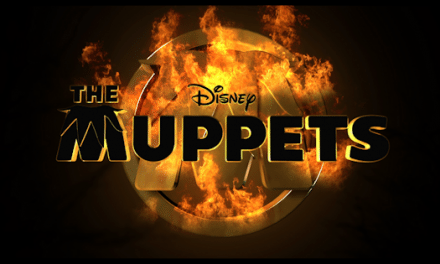