Much has been said about Google’s Face Recogition software. Some call it the end of our privacy and the begining of Big Brother state – I say what the heck, it’s here and we might as well have some fun with it and put it to work for us.

I did just that last night when I allowed Google’s Picasa to scan my harddrive and locate all of the photo and movie files located on it. Once done, I allowed it to run the facial recongition over those files.  With just a few clicks, I got it started recognizing people and it continued the process on its own with amazing accuracy. For myself it was able to pick me out of all the phtos on my hard drive with 100% accuracy and over a 30-year span of time – the first photo was when I was 18 and the last at age 50. I’ve change quite a bit since then and it had to recognize my face within a plethora of photos of my mother and sister as well as celebrities, friends, and sisters-in-law on my drive. I have to say, I was pretty impressed at just how well it managed it all and with amazing speed.

So now I have all these files available to me, separated by date as well as by the person tagged in it, but what to do with them? Well for starters I made a few collages with some of the photos I found for both myself and my husband.  It’s fun to see the progression as I got heavier and he got balder. I’ll be doing ones for my boys who are stored on my drive from the day of their birth until their current ages of 22 and 24. Those should be a fun memory for them and they’ll like bring some tears of rememberance for me.

Picasais free to use (freeware) and its quite robust in the photo editing and photo organizing features. It’s incorporated the phenomenally popular online Picnik photo editing software that was available as a standalone web program until it was incorporated into Picasa.

So, what do you think. Fight technology or find a way to enjoy it and heck, if I didn’t want Big Brother to identify me I could have used my alias….what, you think I’d tell you what it is?!? 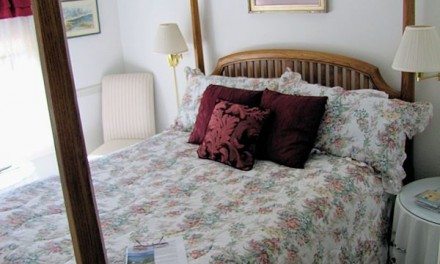 Decade of Kissimmee Memories – Vote for a Chance to Win $500