This lavish production, staged in the sumptuous Victorian splendor of London's Royal Albert Hall, marked the 25th anniversary year of The Phantom of the Opera. Courtesy of Alastair Muir

To commemorate it’s 25th year, Andrew Lloyd Webber along with producer Cameron Mackintosh staged The Phantom of the Opera, within the Victorian splendor of the Royal Albert Hall. They put on a lavish, fully staged production which included a live audience and then they beamed that live celebration to theatres all over the world. They also filmed the special performance and broadcast it as part of PBS’s Great Performances and they offered it for sale on DVD or Blu-ray.

The show stars Sierra Boggess (Christine) and Ramin Karimloo (The Phantom).  They were joined on stage by  Gareth Snook (Monsieur André),  Barry James (Monsieur Firmin), Liz Robertson (Madame Giry), and Wynne Evans (Piangi). The all-star cast was joined by an phenomenal orchestra and special guests.  The telecast and taped versions available for sale (DVD & Blu-ray) are taped as they appeared during the special performance.  You get the same experience as those attending the event – a phenomenal performance of live theater!

The Phantom of the Opera is based on the French novel, Le Fantôme de l’Opéra, and first opened in 1986 at Her Majesty’s Theatre. The opera has played in 145 cities within 27 countries, to an excess of 130 million people and it’s won well over 50 theatre awards, such as seven Tonys along with 3 Olivier Awards. The opera is currently playing in London, Budapest, Las Vegas, and New York. In 2006, it gained the title of Broadway’s longest-running show in history.

The special performance can be seen for a short time at PBS during the March Pledge period. For the time and date in your city please check your local PBS station  schedule.  You can also own this great performance on DVD or Blu-ray.

Own The Phantom of the Opera at the Royal Albert Hall

This is a fabulous performance you’ll want to own! 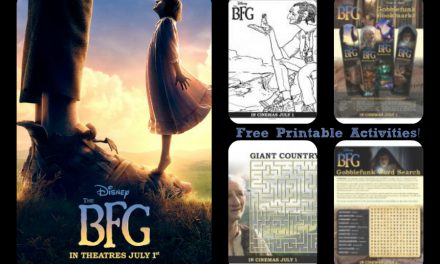