I ran away from home once as a small child. I remember being very frustrated and mad at my parents, and I wanted to show them how much they’d miss me if I were gone. You see, I was one of five children, and I felt I wasn’t getting the attention I deserved.

I was a good student, got good grades, and was mostly well-behaved. In our family, doing good meant higher expectations. Doing poorly in school meant fun incentives and priveledges. It was so unfair. So, I packed up a few things, I don’t remember now what I deemed necessities back then, and I headed to my brothers’ rustic secret fort hidden in the 75 acres of woods near our home.

As I hid out there, I imagined my parents finding me missing and becoming concerned.  I daydreamed as I sat in the dank makeshift fort that I was found and returned to a home where I received the nurturing and care that I craved and accolades for being a good kid.

But as the sun set and the shadows became frighteningly long and frightening in the dense forest. I sat petrified, unable to move, worried that I’d be there after dark. I finally summoned up the courage to run home, sure that I was followed by every creature and boogyman that lived in the woods.

I burst through the door, my chest heaving from the exertion, to find everyone sitting around the television set having finished dinner and now watching a game show. No one even noticed I was gone.  That was a defining moment in my life. I realized I could disappear, and it wouldn’t matter.

While tales like my pre-pubescent journey to obtain more attention for myself are cute, it’s not so when your teen or pre-teen goes missing. Every day kids go missing of their own accord. Some meet up with strangers from the internet, others join the street youth already living in large cities, while others couch surf with friends, family, and even strangers hoping for a chance to start a new life.  Many are trying to get away from emotional and physical abuse, and worse.

Steve Simpson is a nationally recognized and award-winning child advocate, and he wants to help. He’s created a list of the reasons that drive children to runaway. It was the culmination of a year’s worth of work with at-risk and abused children where he came up with the five childhood experiences that can lead to low self-esteem and ultimately the propensity to run away from home.

Simpson himself was a child abuse victim, and his goal is to help others. He’s created  The Teenage and Young Adult Survival Handbook.  It’s a collection of four Young Adventure novels that cover many of the difficult topics that plague our teens. Real-life situations like suicide, bullying, sexual abuse, verbal abuse, physical abuse, self-worth, living in a dysfunctional family, surviving school, and being the child of an addict. The purpose of these books is to assure readers that they’re not the only one experiencing these issues. Even better, they provide suggestions on how to get help and reasons for hope. 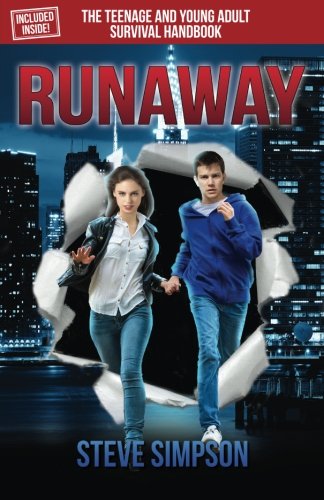 Runaway by Steve Simpson – a YA Novel   –  a comedy, romance, and action packed story, the drama portion of the story is said to be so realistic that Runaway is endorsed by the National Runaway Safeline as part of their school reading curriculum in schools throughout the country even though it’s a work of fiction. 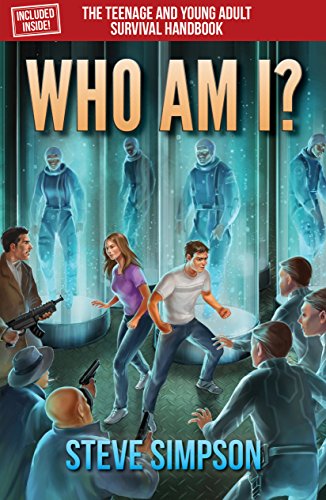 Who Am I? A YA novel by Steve Simpson which includes The Teenage and Young Adult Survival Handbook

Purchase Who Am I? – paperback or Kindle version 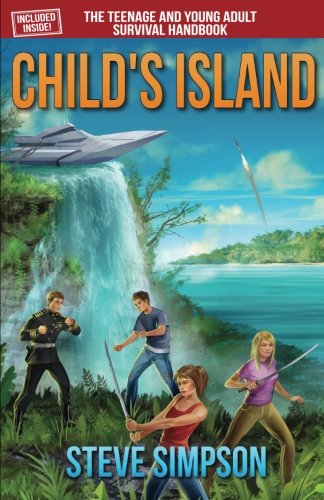 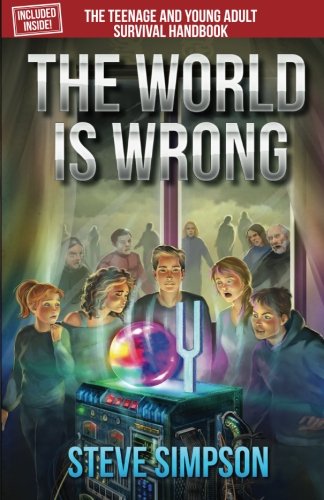 Purchase The World is Wrong – paperback or Kindle version

While these books are aimed at young adults, teens, and preteens, adults will gain valuable insight into the issues their children are facing as well. If you think your child is experiencing trauma, get them help.

Travel With Baby: 15 Tips for Flying with an Infant