HOW TO TRAIN YOUR DRAGON: THE HIDDEN WORLD: THE HIDDEN WORLD, arrives in theaters February 2019. If your kids are not already familiar with the series, it’s time to introduce them to this great story. The original film was loosely based on the 2003 book by Cressida Cowell. Though my sons were in high school at the time and the book was written for the elementary and pre-teen crowd (ages 8-11/grades 3-7), it wasn’t long before the older kids were reading it as well.

The “How to Train Your Dragon” book became a movie and many famous faces voiced the loveable characters. It was a huge success from the moment it hit the big screen and fans clamored for more.

How to Train Your Dragon: The Hidden World Trailer

In all, there are twelve how-to instruction guide-style novels featuring the adventures of Hiccup Horrendous Haddock III. He’s a quiet and intelligent boy who’s picked on by everyone, including his father because he doesn’t look or act like the other Vikings. He does have some talents that are unique to him, like the fact that he can speak the language of dragons called Dragonese.  He’s also a fantastic sword fighter even though unlike most, he’s left-handed. Hiccup’s dream is to become a dragon slayer, but after finally capturing one with the hope of impressing his tribe and more importantly his father, he becomes the dragon’s friend instead.

HOW TO TRAIN YOUR DRAGON: THE HIDDEN WORLD – In Theaters March 1, 2019

BOOKS: How to Train Your Dragon Related:

Shop For How To Train Your Dragon Products Online 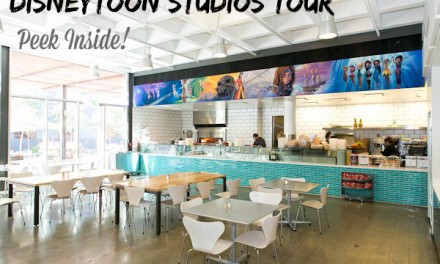