Walt Disney released the classic animated tale “Dumbo,” on October 23, 1941. It garnered the studio a nomination for best original song for “Baby Mine,” and won it an Oscar® for best scoring of a musical picture. It has been seventy-seven years since the tale of Dumbo has been on the big screen, but it’s coming back in a big way.

Disney tapped legendary director Tim Burton to create an all-new live-action version which utilizes state-of-the-art visual effects to portray Dumbo and many of his four-legged counterparts. But, rather than a retelling of the original film, this new version expands on the beloved classic tale.

But this is no normal elephant. His oversized ears have made him a laughingstock; that is until they discover that these large ears enable Dumbo to fly! It’s this unique skill that brings a once struggling circus soaring success.

But this attracts the attention of  V.A. Vandevere (Michael Keaton), a persuasive entrepreneur, who recruits Dumbo for Dreamland, his newest, larger-than-life entertainment venture. In Dreamland, Dumbo soars to new heights alongside a charming and spectacular aerial artist, Colette Marchant (Eva Green), until Holt discovers a dark underside to Dreamland’s shiny veneer.

DUMBO is a film that celebrates differences, cherishes family, and where dreams take flight. In theaters March 29, 2019.

“The Muppets” Wocka Wocka Pack Up for Grabs Plus Downloadables 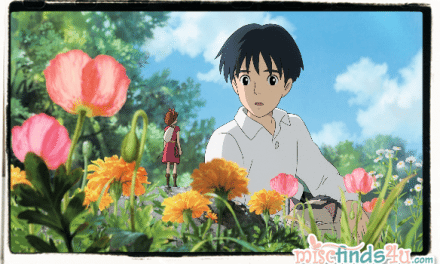