A lot of things have changed about Christmas since I was a child of the 60’s. First, we could hardly wait for the official start of the Christmas season – that was the day the Christmas Wish Book arrived in our mailbox. Once it arrived, it was open season on the circling and recircling of the toys we hoped Santa would bring.

Now, kids go online to view the Christmas Wish Book. I have to believe it’s not quite as satisfying as the paper copy we argued over, hid from each other, and generally made the focus of our lives for weeks. One book and five kids…it kept us busy for sure!

Television has also changed. In the 60’s we had a huge black and white console TV. That’s to say the carved wood console was huge, the actual screen was not. With a family of seven, it was tough to get a spot in front of the TVnset that included a great view and not a lot of stinky feet.

Our parents chose the shows and on the rare occasions, we were allowed to watch TV without them, the oldest in attendance always laid claim to the power of the on/off and channel changer knobs.  I can’t tell you how many times they were pulled off when two or more kids were fighting over the control of them! Or how many times they were hidden by one of the kids or our parents so no one could watch TV.

There weren’t remote controls back then either. Our parent’s turned the channels or changed the volume by telling one of us kids to get up and do it. Fun times!

TV’s Lost Christmas Shows contains some of the greatest TV Christmas shows produced during the 1950’s and 1960’s. Nostalgic shows such as The Beverly Hillbillies, Ozzie and Harriet, Love That Bob, and many more bringing holiday cheer, Christmas miracles and suspense to be treasured for generations.

We also planned ahead to watch the Christmas specials. They were broadcast one time during the season and if you missed them, you went without. There wasn’t a VCR, DVR, Blu-ray, VHS, DVD, or streaming service that allowed you to watch your favorite show or TV special at your convenience. The schedule was set and the program was sent out over the airwaves to be captured by your rabbit ears or roof antenna and you’d better be sitting in front of your TV at the designated time or you missed out; however, that made them a memorable event!

A famed star of the silver screen, television icon, Grammy Award-winning singing sensation and member of the renowned Rat Pack, Dean Martin’s show business legacy is legendary. His musical career features such classics as Ain’t That A Kick In The Head, That’s Amore, Mambo Italiano, Everybody Loves Somebody, Sway, Volare, and more, releasing dozens of album recordings over his lifetime. Starring in dozens of well-known movies including Ocean’s Eleven, Rio Bravo, The Caddy, and Who Was That Lady?, for which Martin received a Golden Globe nomination for Best Actor, coupled with a highly popular television career, Dean Martin certainly earned his nickname as the King of Cool.

There’s no place like home for the holidays. And there really was no place like Bob Hope’s home for the holidays with Bob, Dolores and the Hope family. They invited friends from the world of entertainment and sports to celebrate and reminisce about vintage seasonal sketches in the 1993 special Bob Hope’s Bag Full of Christmas Memories. Bob Hope’s TV Christmas connection began on December 24, 1950, with The Comedy Hour. Heartwarming and fun—that’s the way Bob planned it. No Christmas party would be complete without music, while flubbed lines in some sketches remain intact and a blooper really hits below the belt. The host of Christmases past hands out laughs galore!

This is a 2 DVD set. DVD 1 is 2 episodes of a Bing Crosby show not related to Christmas. DVD 2 is two of his Christmas Specials from the 1970s, including his very last TV special. Features Shirley Bassey, David Bowie, Mary Costa, The Crosby Family, Robert Goulet, Mary Martin, Ron Moody, Andre Previn, Frank Sinatra, Terry-Thomas and Twiggy.

PERRY COMO’S CHRISTMAS SHOW from 1974 represents the beloved crooner’s decades-long association with holiday television specials that entertained tens of millions of viewers from the 1950s through the 1990s. Unseen anywhere since its one and only CBS-TV broadcast on December 17, 1974, PERRY COMO’S CHRISTMAS SHOW presents the host with special musical guests THE CARPENTERS along with Olympics skating star PEGGY FLEMMING and comedy great RICH LITTLE. Both PERRY COMO and THE CARPENTERS are embraced for their top-selling Christmas music and among the popular favorites featured on this colorful spectacular are “Have Yourself A Merry Little Christmas” (Como), “Toyland” (Como), “Santa Claus Is Coming To Town” (The Carpenters), “Sleep Well Little Children” (Como & Karen Carpenter) and “Carol Of The Bells” (Richard Carpenter). Additionally, Perry and The Carpenters team for a medley of each other’s million-selling hits, including “Close To You,” “It’s Impossible,” “Yesterday Once More,” “And I Love You So” and “We’ve Only Just Begun. Peggy Fleming performs a beautifully choreographed ice skating production of “The Christmas Waltz” and the entire cast join together for “It’s Beginning To Look A Lot Like Christmas” in a scene that recreates the Currier & Ives style Christmases of old.

Celebrate the holiday season with country music superstar Glen Campbell and his pals on The Glen Campbell Goodtime Hour Christmas Specials! These specially selected episodes from Glen’s classic variety series delivers a stocking full of laughter, music, and holiday cheer for you and your family. Featuring guest appearances from such favorites as George Gobel, Jerry Reed, Anne Murray and Shecky Greene, this is one holiday party that music fans can’t afford to miss.

Norma Zimmer hosts a homespun holiday reunion including more than 30 of your favorite Christmas carols and other favorites (performed by Jo Ann Castle, Bobby Burgess, Mary Lou Metzger, Tom Netherton and more), plus personal memories of past holiday shows and a special appearance by Fern Welk! Recorded live at the Champagne Theatre in Branson, Missouri.

Now we have so many different screens available to us in our homes and streaming services so there are no limitations to what or where we want to watch. There are even 24-hour marathons of Christmas movies broadcast for anyone to enjoy.

Christmas trees of the 1960’s meant tinsel. Lots and lots of tinsel and each piece was placed by hand. It was the last thing added to the tree and there was always someone in the family designated as the tinseler because they had the patience for it.

There were fake trees in the 60’s, but ironically only the rich people we knew had one. Most people like us went to an undeveloped lot and cut down our tree. Granted, in the 1960’s the Seattle suburb we lived in was considered to be rural. Now it’s an overpopulated bedroom community,

Probably the most iconic was the silver metal “trees” with the loops of foil-like material. They weren’t safe to drape with the standard Christmas lights available at the time because they worried a short in the lights would energize the tree and make it a shock hazard, so a rotating light with a tri-colored piece of plastic in front of it was beamed on to the tree.

Now, anything goes when it comes to Christmas trees. You can rent one, buy a live one and plant it after the holidays, go big, small, simple, elaborate, and more. But what you won’t find is any tinsel! For the last few years, we’ve put up a 1960’s silver tree in place of a natural tree. It does have tiny LED colored seed lights on a silver wire. No shock so far, so good! It’s gaudy and oh so beautiful and pretty just draped in the tiny little fairy lights. You can find modern foil trees in other designer colors now including pink!

Kids were seen and not heard back in the 60’s, especially at Christmas. The children’s table was often in another room and kids were never allowed at the adult table where the adults were talking. Thankfully, that’s one tradition we did away with early on. Having a family Christmas meant everyone at the table for us. We loved talking to our kids and finding out what they were thinking. It also gave us a time to talk about manners and dinnertime expectations. They learned by doing and we got the joy of their company.

The 60’s were great and if there was one tradition I’d like to see make a comeback is having only one screen in the house. Families learn a lot about teamwork and compromise when there’s only one place to get entertainment in the house and you have to share it.

What Christmas traditions do you miss? 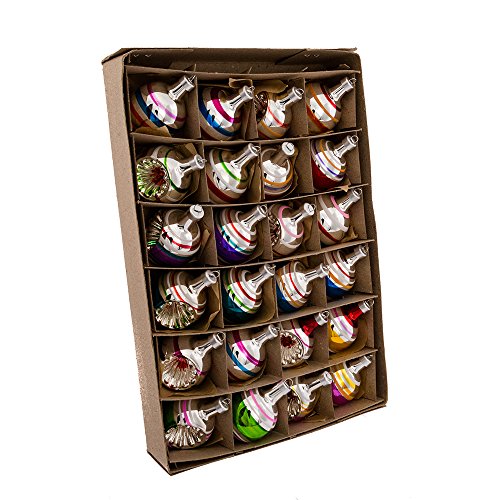 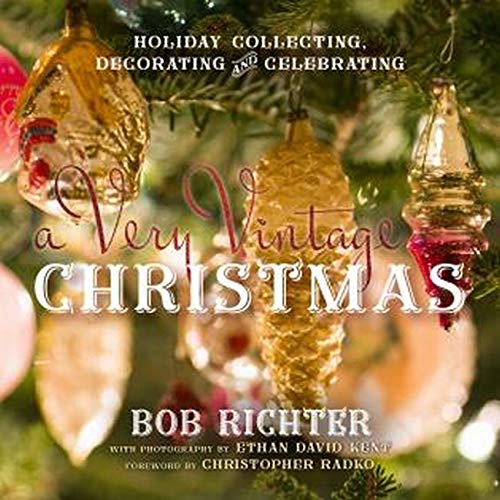 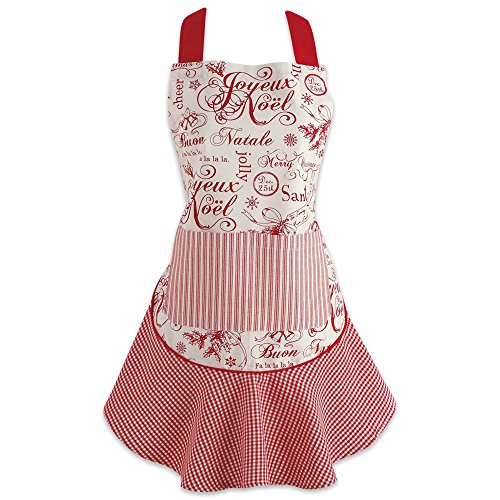 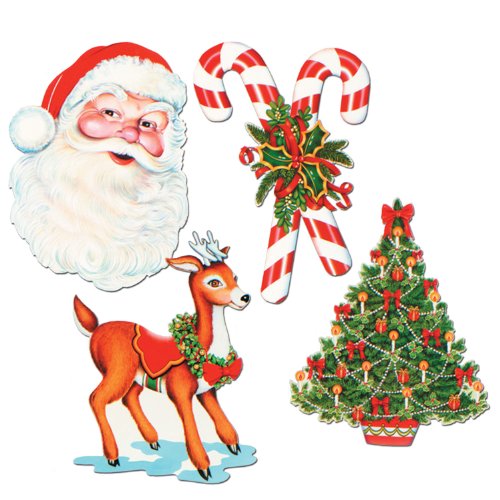 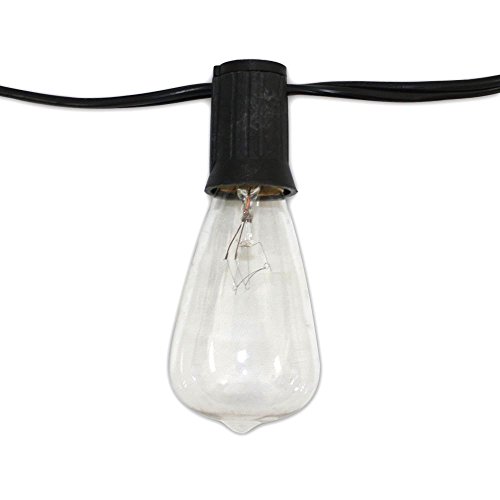 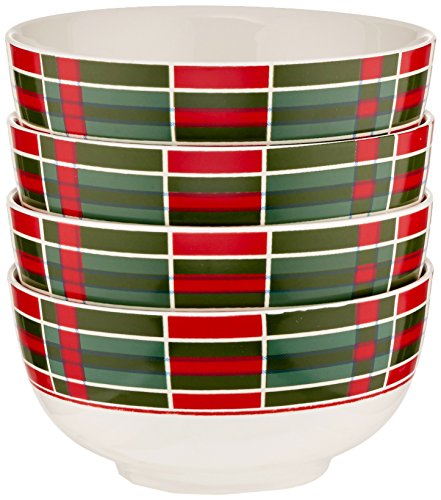 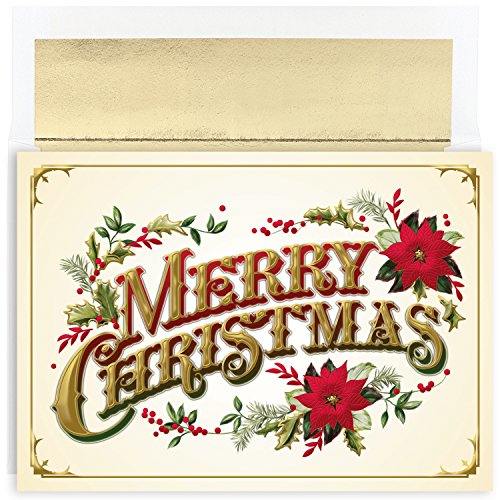 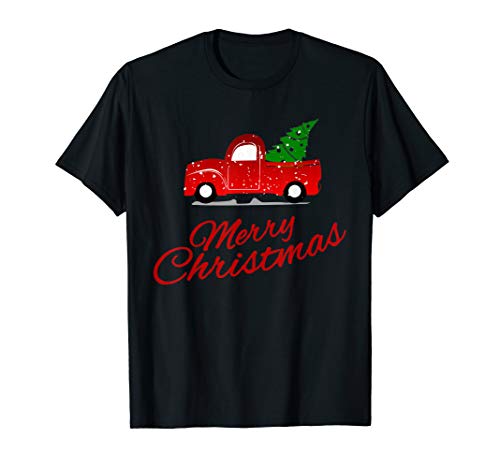 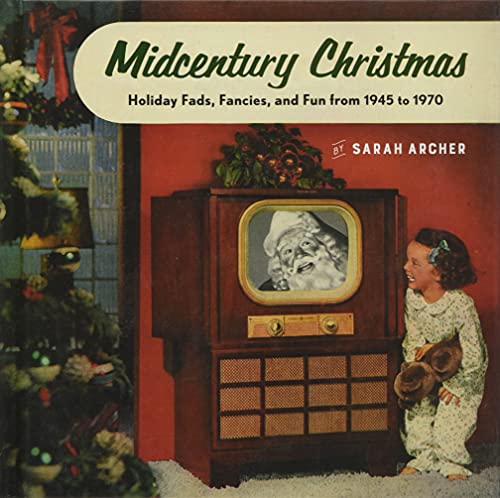 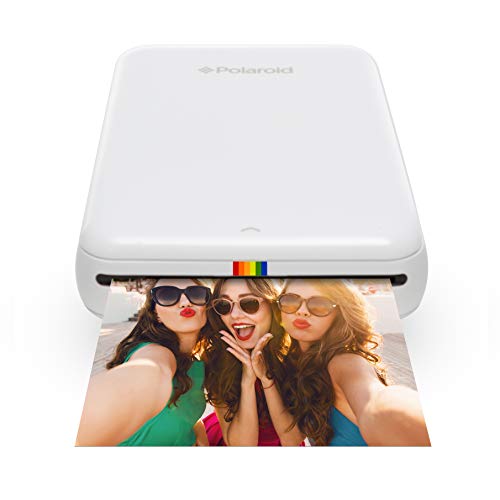