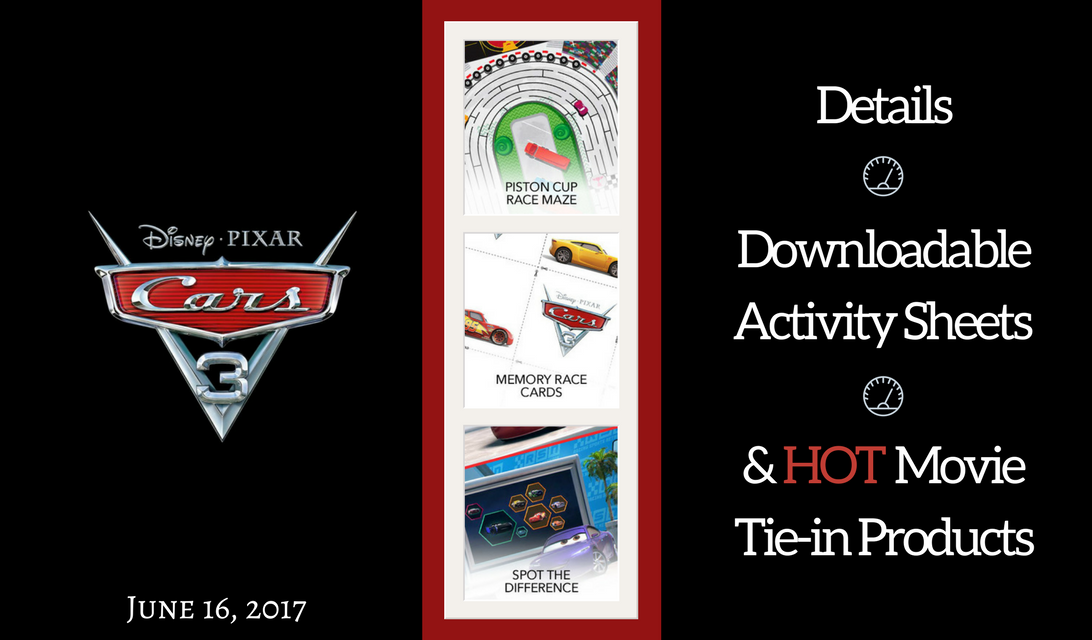 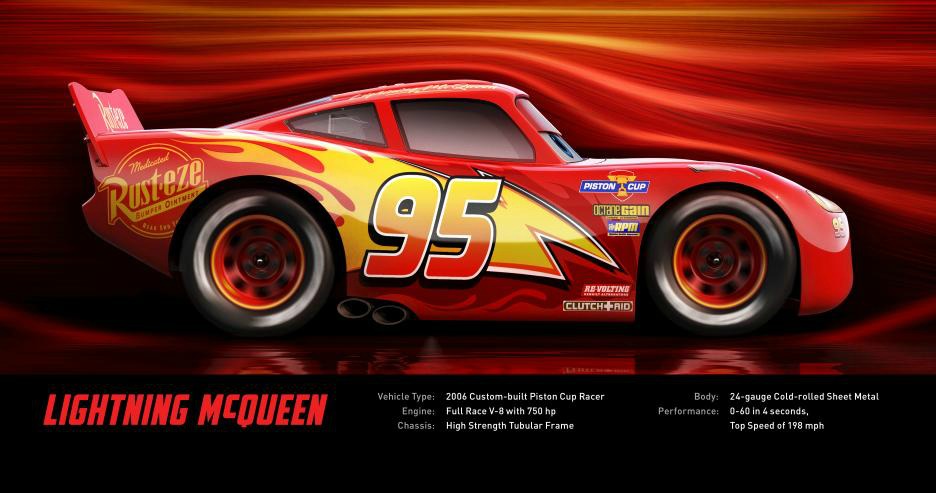 Lightning McQueen is a modern-day racing legend, world champion, and five-time Piston-Cup winner. However, he’s confronted with a new group of racers who not only endanger his dominance in the sport—but worse,  the confidence that got him there in the first place. McQueen becomes determined to get himself back to the pole position, but #95 is going to have to decide if his love for racing is enough to fuel the comeback of his life.

Owen Wilson (“The Royal Tenenbaums”) makes his third return as the voice of the Lightning McQueen. Wilson stars in the upcoming “Wonder,” as well as the Woody Harrelson directed live film “Lost in London.” 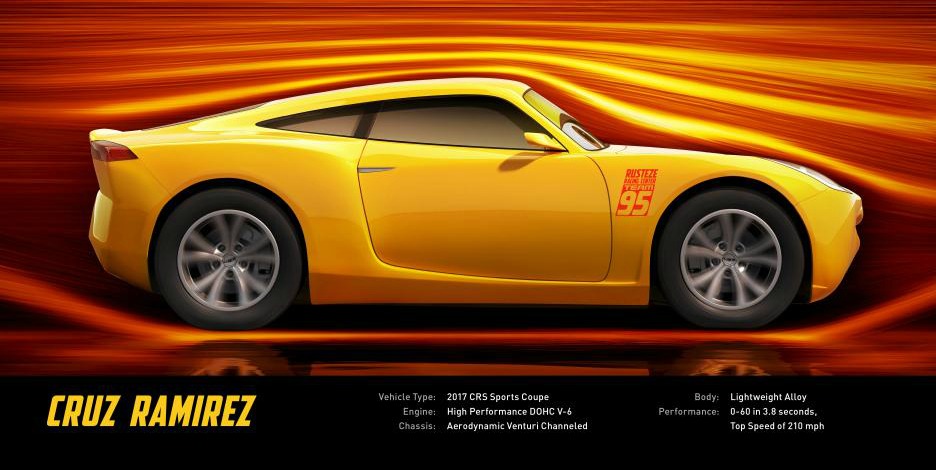 Cruz Ramirez,  a sunny-but-fierce unconventional trainer, works at the Rust-eze Racing Center. It’s her job to expertly arms the team’s talented rookies with cutting-edge tools to tear up the track. When her longtime idol, Lightning McQueen arrives, she nearly stalls. She’d love to help him fight his way back to the top, but she also knows the competition is fiercer than ever; to get to victory lane you’ll have to be the fastest—is it true?

Cristela Alonzo (“The Angry Birds Movie”) brings the character of Cruz Ramirez to life. Her debut Netflix stand-up special, “Lower Classy,” debuted on Jan. 24, 2017. Alonzo used the show as an opportunity to showcase her life as the daughter of an immigrant where she touched upon important issues like breaking the glass ceiling, social class, and how she can’t get the hang of Zumba. 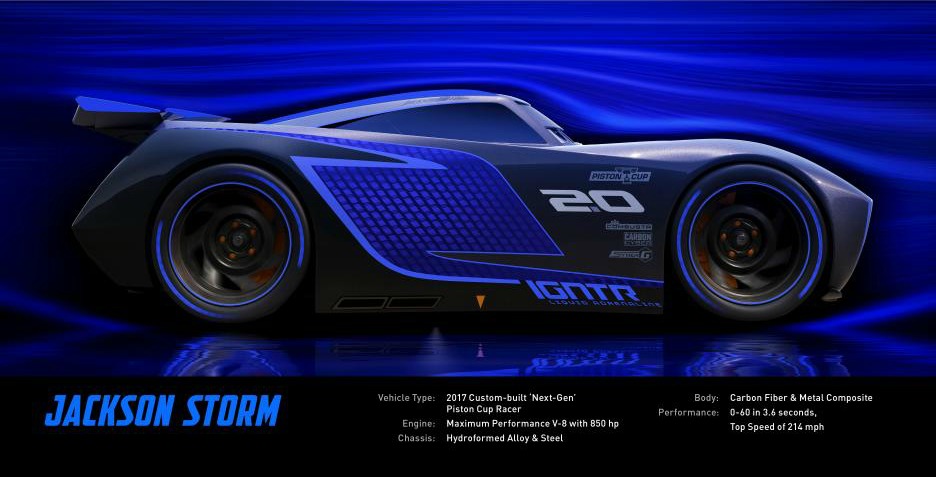 Armie Hammer (“Birth of a Nation”)  is the voice of Jackson Storm. Hammer also appeared in Tom Ford’s “Nocturnal Animals” and will be starring in “Free Fire,” “Final Portrait,” and “Call Me by Your Name,”  as well. 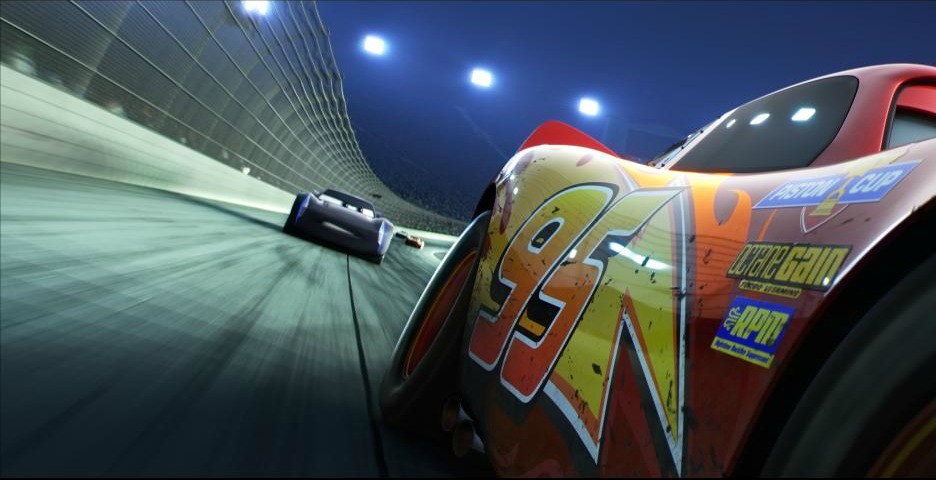 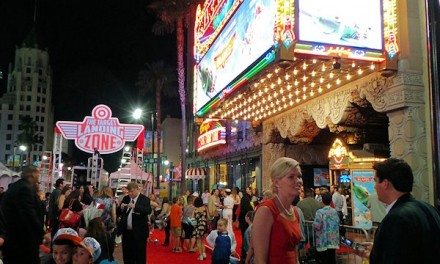 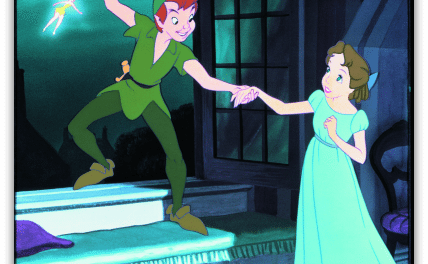