Narrated by John Krasinski, know for his roles in “13 Hours: The Secret Soldiers of Benghazi,” “Amazon’s “Jack Ryan,” and NBC’s “The Office”, this newest Disneynature film “Born In China” takes a trip into the wilds of China to follow the stories of three animal families. You’ll witness some of the most intimate moments ever captured in a nature film. A panda bear mother guides her baby as she starts to explore and begin her journey to independence. A two-year-old golden monkey joins up with a group of outcasts. And a mother snow leopard raises her cubs in one of the most unforgiving environments on the planet. You’ll follow these animals from the icy mountains to the heart of the bamboo forest.

For everyone who sees Disneynature BORN IN CHINA during opening week (April 21-April 27, 2017), Disneynature will contribute $.20 per ticket to World Wildlife Fund (WWF-US) through the Disney Conservation Fund, with a minimum guaranteed donation of $100,000. Information concerning WWF-US can be obtained, without cost, by writing to World Wildlife Fund, P.O. Box 97180 Washington, DC 20090-7180, or emailing: [email protected] The ticket purchase is not tax deductible.

Directed by Chinese filmmaker Lu Chuan, the film was produced by Disney’s Roy Conli as well as renowned nature filmmakers Brian Leith and Phil Chapman.  The movie opens in the U.S on Earth Day, 2017. 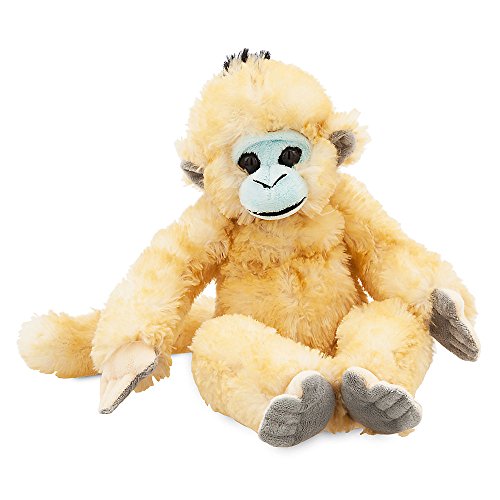 Crimson Wing: The Mystery of the Flamingo

Chimpanzee: The Making of the Film Book 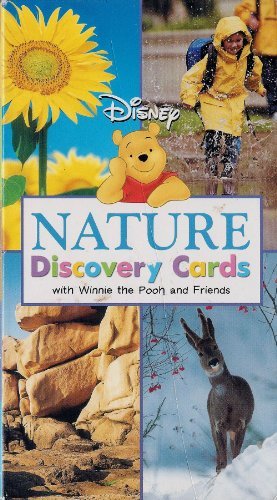