I was given a pair of tickets to RENT to facilitate this post. However, my opinions are my own

RENT has always been one of my favorite musicals. It’s one of the musicals I listened to the Original Broadway Cast Soundtrack at least a thousand times in my car and one that I traveled to New York to see three times. Yes, I love RENT.

RENT was a groundbreaking rock musical that is now on its 20th-anniversary tour. First debuting on Broadway in 1996 to rave reviews, garnering 10 Tony nominations and winning 4, including best musical, best book, and best score, it went on to be one of the most successful musicals of all time. RENT worked hard to shed light on the plight of those affected by the newly recognized HIV/AIDS epidemic that swept the country in the late 80’s and early 90’s, in particular among the country’s LGBT communities and drug users.

RENT takes place in Manhattan’s Alphabet City and follows a small group of struggling artists and other Bohemians trying to make a life in New York, many while dealing with HIV/AIDS, or the threat of disease and abject poverty. The show opens on Mark and Roger in their New York flat, a former music publishing house, in which they use an illegal wood-burning stove and have one overloaded extension cord running out a window connecting to the street. Their former roommate and friend Benny, having recently married into money has purchased the building in which they were squatting all year and now wants to charge them a whole year of rent. Mark, Roger, and the cast sing “Rent,” a rocking number in which Mark and Roger agree they won’t be paying back last year’s rent.

The basic opening of the show sets the stage for numerous new relationships and changes to existing ones. We meet Tom Collins and Angel Dumott Schunard, who quickly fall in love and sing the powerful duet “I’ll Cover You,” it’s a simple, yet heartfelt song and is performed very well by the actors, Bryson Bruce (Tom Collins) and Tim Ehrlich (Angel).

Another standout actress is Skyler Volpe, who plays Mimi, the young Latina woman who Roger eventually falls for after she sings the overtly sexual, “Out Tonight,” in which she pleads with Roger to take her out on the town to forget about her problems. The song is a huge crowd-pleaser in every production I’ve seen, and this is no exception. Volpe is very athletic, and her voice was ideal for this number. 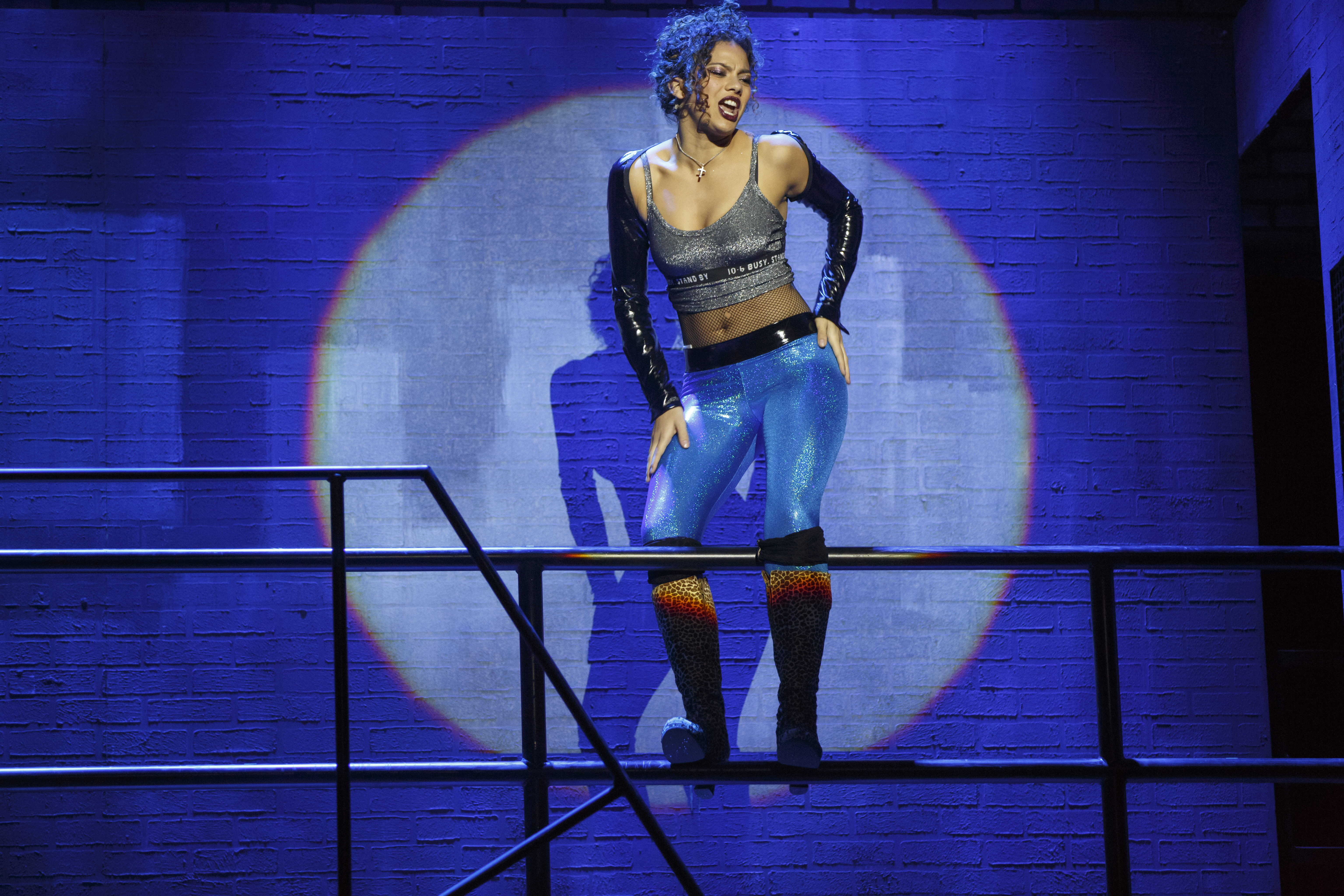 Another fantastic song, and certainly the most famous from the show is “Seasons of Love,” which is a beautiful ballad performed by the whole cast, simply standing across the front of the stage. It asks how we should measure a person’s life, and it posits an answer: how do you measure your life in love? It’s a message that I think everyone can take to heart.

RENT does have some adult language, as well as dealing with disease, gender fluidity, drug use, and death. This show is a at a minimum a PG-13 show, so be careful with younger kids!

Purchase seats in the first two rows of the orchestra section will be available for $25 for every performance of RENT. Tickets must be purchased with cash and in-person at The Paramount Theatre Box Office, located at 911 Pine St. on two hours before the show the day of each performance only.  Tickets are first come, first served and limited to two tickets per person.

For general ticket information, visit STGPresents.org, Ticketmaster.com, or call 1-800-745-3000 or visit The Paramount Theatre Box Office (Monday through Friday, 10 am to 6 pm).

Please go check out this show while it’s in Seattle, especially if you haven’t seen it before. And for those of you who have seen it; it’s just as good as you remember! As the show says, there’s “No day but today“, so please check out RENT while it’s still here.

About Broadway at the Paramount

Can’t make it to the theatre or they’re not coming to your town? RENT is available on Blu-ray & DVD 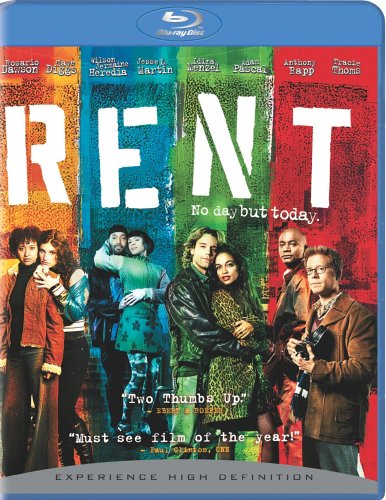 The movie version with many of the original performers. 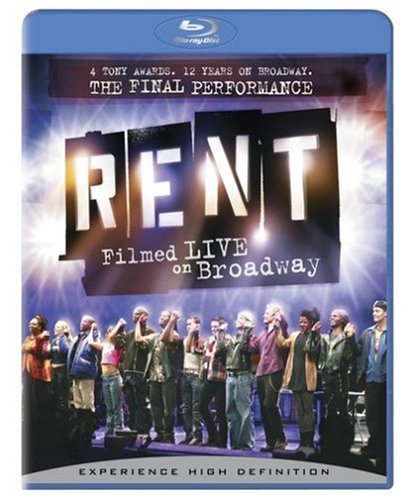 Rent: Filmed Live on Broadway [Blu-ray]
I recommend this version if you only buy one.

Delve Deeper into RENT with one of these great books 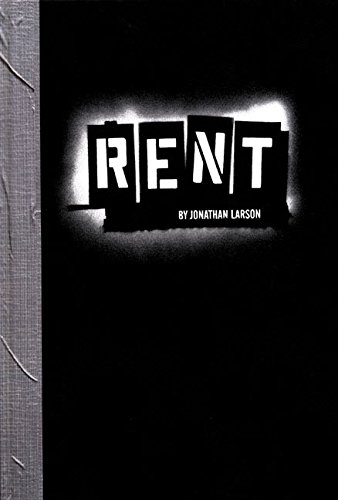 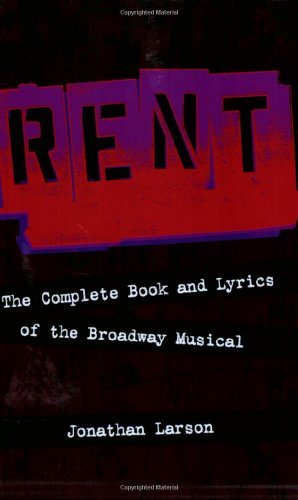 Rent: The Complete Book and Lyrics of the Broadway Musical by Jonathan Larson 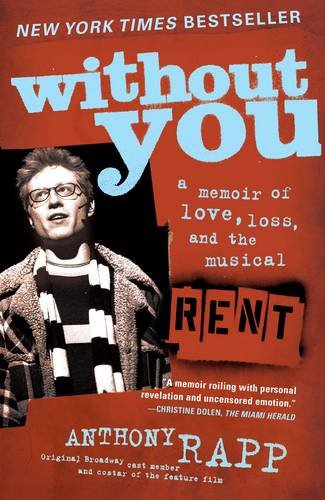 Without You: A Memoir of Love, Loss, and the Musical Rent by Anthony Rapp 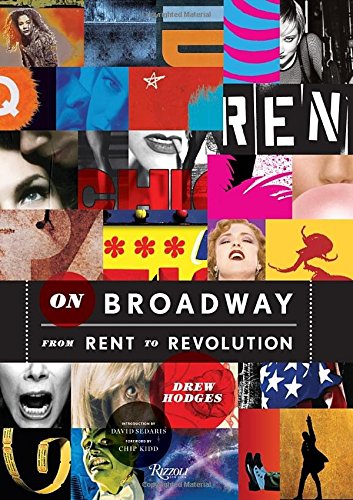 On Broadway: From Rent to Revolution by Drew Hodges 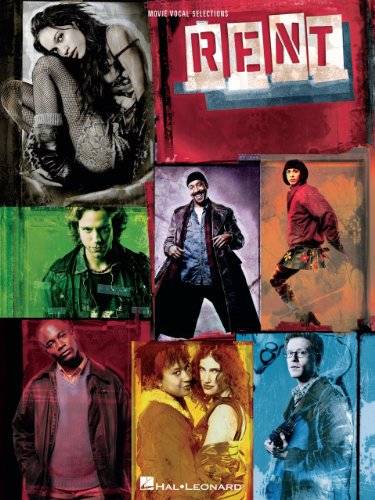 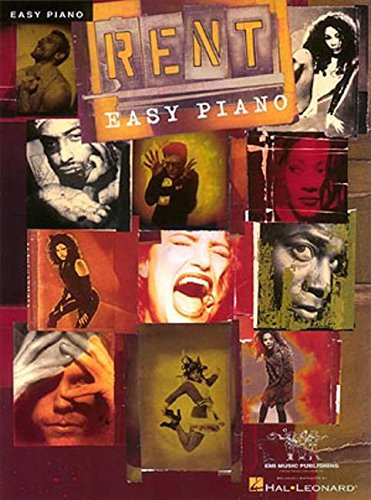 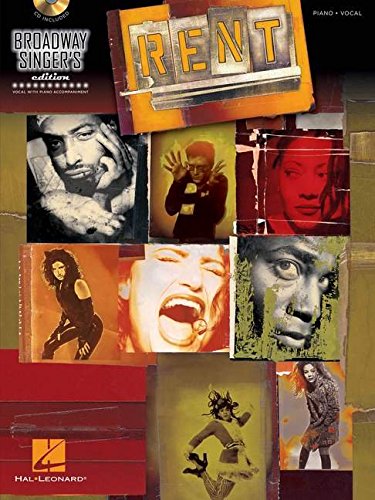 Redmond Costco Grand Opening Plus Do You Know About Costco’s Home & Business Services?