Amy Fellner Dominy is a former advertising copywriter, MFA playwright, and hula-hoop champion. Her novels for tween and teens include Die For You; A Matter of Heart, Audition & Subtraction; and OyMG, a Sydney Taylor Notable Book.  Preorder Amy’s first picture book, Cookiesaurus Rex, due Fall 2017 and published by Disney-Hyperion. Amy lives in Phoenix, Arizona with her husband, various pets and two children who occasionally stop by for free meals. Connect with Amy on Facebook, Twitter, and her website.

As parents and grandparents, we need to teach young girls that “No” is a complete sentence. Too often we stress being “kind” and “nice, ” but that can backfire. As recently as October 2016, a tape of then-candidate Donald J. Trump was released in which he spoke about grabbing women and boasted that when you’re a star, “they let you do it.”  So much coverage was spent on Mr. Trump’s other crude remarks, that those last words went largely ignored.

Why would a woman ever allow this to happen?

The fact is, from a young age many girls are taught to be accommodating and respectful of other’s feelings. We internalize messages that sacrifice is good. That our own needs are somehow less important than another’s wants. And so “we let them do it.”

February is Teen Dating Violence Awareness Month. Check out these 28 tips for 28 days.

One of the frightening results is that girls and young women between the ages of 16 and 24 experience the highest rate of intimate partner violence—nearly triple the national average. One out of every three high school teens will be in an abusive relationship. Shockingly, 4 out of 5 girls will continue to date their abusers.  They will continue to “let them do it.”

How do we stop this from happening?

Promote messages of strength to every woman of every age:

Educate yourself and those you love about abusive behavior, in all of its forms. Here are some great places to start:

About “Die for You.” 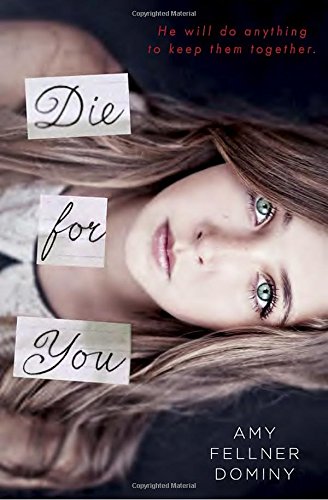 Not everything is as perfect as it seems in this dark romance.

Amy Fellner Dominy‘s book, “Die for You” takes a look at teenage relationship abuse. It’s the story of a young girl whose life is upended when her parent’s divorce and she’s forced to move in with her alcoholic father. She knows no one in her new school, but she meets Dillon who creates a haven for her. When Emma considers a future different that what Dillon had mapped out for them, his fear sends him into a dark spiral. 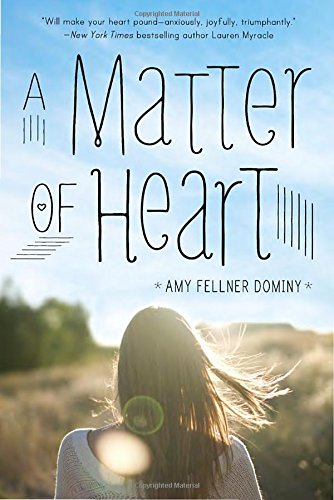 A Matter of Heart – this emotionally grounded, contemporary young adult novel is the story of one girl’s Olympic swimming dreams. She struggles but endures and comes to realize there are many things that express who we are. 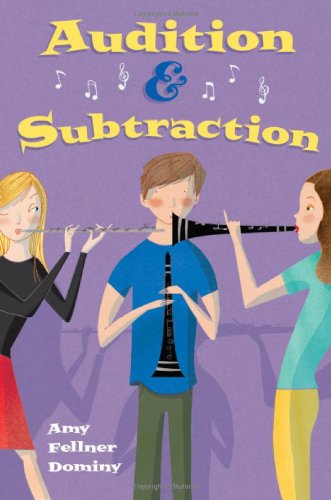 Audition & Subtraction is a  heartwarming and humorous story of how holding tight to the way things are can mean missing out on the future-and how going solo is often the best way to move forward. 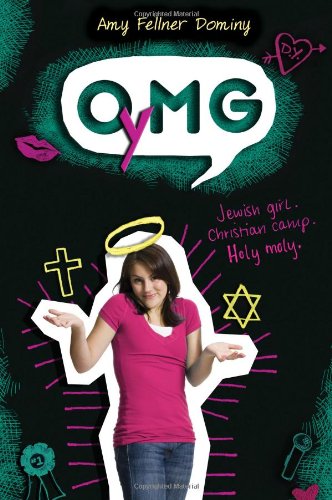 OyMG, a Sydney Taylor Notable Book is a sweet romance that mixes in some surprising secrets and some matzo ball soup to cook up a humorous yet heartfelt tale of an outspoken girl who must learn to speak out for herself.

Cookiesaurus Rex a children’s book due September 26, 2017, by Disney-Hyperion.  Readers will love the funny back-and-forth between this cheeky cookie and the hand that frosts him. See who gets his licks in at the end!

Sun Safe Tips for the Family – Prevention is the Answer