Tim Burton’s vision of  Lewis Carroll’s “Alice’s Adventures in Wonderland” releases to home video on October 18, 2016. This new Disney live-action film will be available on Digital HD, Blu-ray™, Disney Movies Anywhere, DVD and On-Demand.
Originally released in 2010 with an all-star cast that included Johnny Depp, Anne Hathaway, Helena Bonham Carter, Mia Wasikowska, and Sacha Baron Cohen. It also includes the voice of the late Alan Rickman as the blue Monarch butterfly, Absolem, who metamorphosed from the blue caterpillar. The film also features GRAMMY®-winning singer/songwriter P!nk and the original, hit song performed “Just Like Fire.”
Disney’s “Alice Through the Looking Glass” is the story of Alice’s return to Underland. She travels back in time to try to save the Mad Hatter from peril.
Connect with Alice online through Facebook, Twitter, and Instagram. Also, visit the official Disney Alice website.
Pre-order Alice Through the Looking Glass now for delivery on October 18! 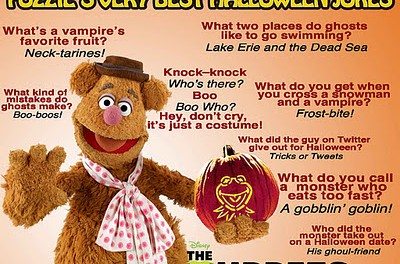