One of the first things that stood out to me while watching Home Adventures With Tip & Oh was the great original pop music in the show. And it’s no surprise since all of the music in Home is composed by Alex Geringas and performed by Rachel Crow, who is a talented singer and X Factor finalist in addition to being an actress. During my trip to DreamWorks Animation Studios, I had the opportunity to step into the studio with Geringas and Crow to learn about the process of recording music for the show. 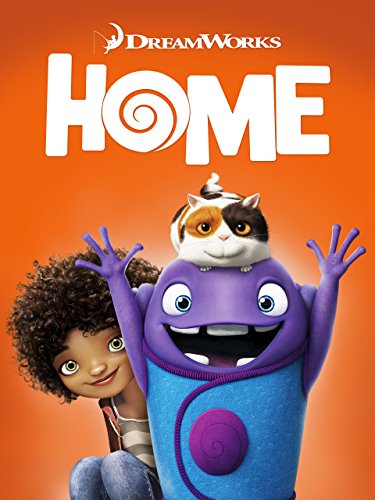 When it came down to creating the signature sound for Home, Geringas told us that he went on instinct, and finds himself inspired by the cast and the craziness of the stories. “I just started from my gut,” he said, “And really, it came altogether when I heard those voices. Rachel’s performance is so amazing, it has so many different colors, and also Mark [Whitten] – they do so many things. When we are in the recording studio, I always have the pleasure to see them acting, and it’s so inspiring. You know, when you see those amazing actors, they freak out, sometimes you really don’t know who’s the alien, who’s the earthling! It’s so much fun. And I take this all back into my studio, and this is what makes a lot of my sound.”

Because the music is also helping to tell a story, Geringas has unique considerations to factor in while writing. During the creation of a song in the first episode, “Booving In“, he was provided lyrics by the producers which he then compiled to make the final version. Since the songs are short, there is a lot to fit in; he compared the process to working with LEGOS as he places different parts of the song together. He played us a demo of the song to give us an example of the process – and you can hear the final version of that song in this clip:

Another important factor in the soundtrack for Home was making sure that the songs could stand alone in their own right. Geringas said that they made a concerted effort not to do “Character” songs or make them too silly so that they could be enjoyed outside of the context of the show. 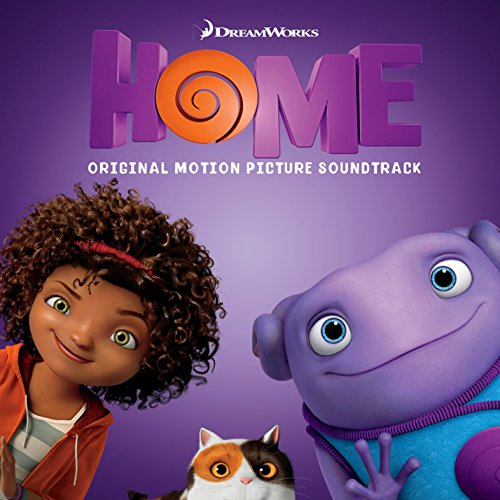 “A lot of times when you hear music on an animated show, you think, oh, this is very much to the show, but these songs are songs you could hear on an album, that are real songs that are fun, and still really good that you can still listen to without watching the show,” Crow told us.

The DreamWorks Animation TV motto is “There is no such thing as kids music, there’s just great music”, and I think they’ve achieved that with the upbeat pop songs in this show! 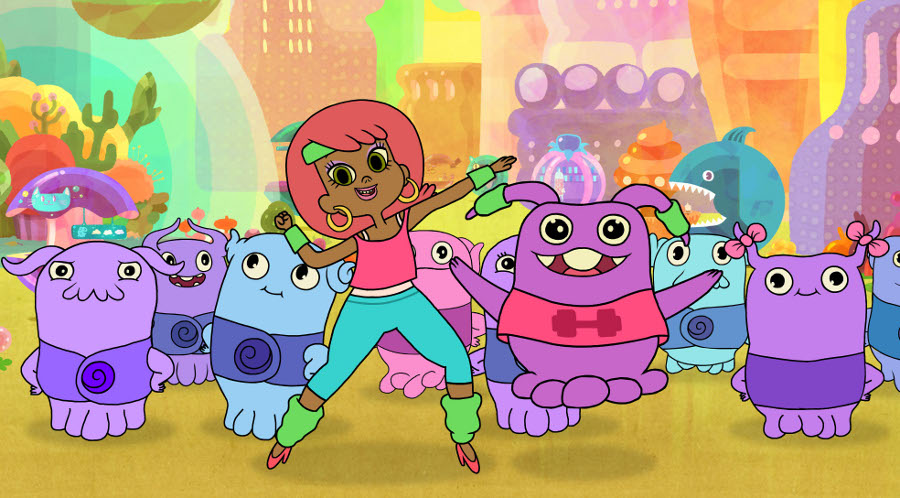 Writing about music is fun – but dancing to music is even better, so after our walkthrough of the recording process, Crow joined us for an impromptu Boo dance party, inspired by the episode “Queen of Thighs” in which Tip’s mom Lucy creates a viral exercise video. We even got sweatbands so we could properly replicate the dance!

Cooking with Curious Chef: Real Kitchen Tools and Cookbook for Kids that Grandma Loves Too!

Learn How To Draw: iPhone & iPad Apps for Kids 5+