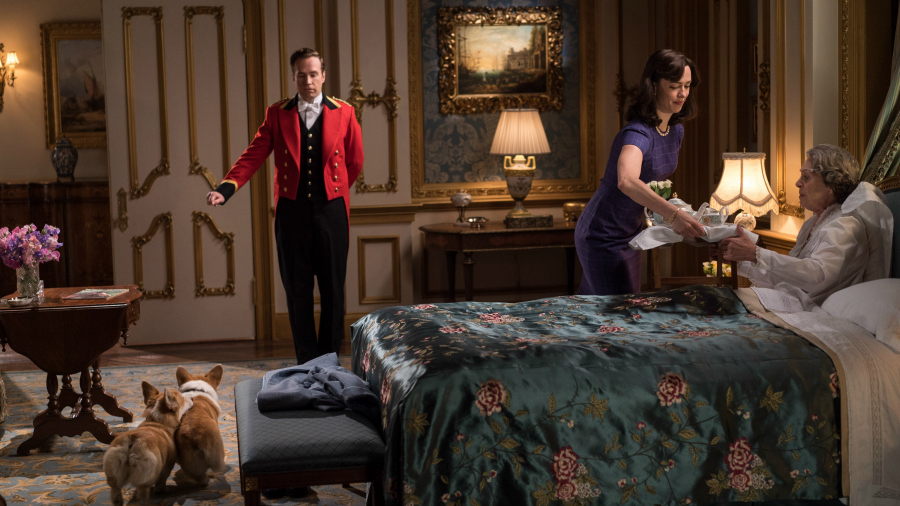 Travel consideration provided by Disney; all opinions are my own. Read more from the #TheBFGEvent

Rebecca Hall is a British-American actress who began her career at the age of nine on her father’s TV show; her mother is an American opera singer from Detroit. Hall starred in Woody Allen’s film, Vicky Cristina Barcelona, for which she received a Golden Globe nomination and she’s also appeared in Frost/Nixon and Dorian Gray.

Hall spent an hour with us last week at the London Hotel in Hollywood where we got a chance to learn more about her role. Hall’s casting in the new family-friendly Disney, The BFG, started with a phone call. “I got a call saying it’s not a very big part, but he has asked specifically for you to do it, so I’m like well, I’ll do it, of course, I will.” The person asking was Steven Spielberg.

A Tale of Two Marys

The role that Hall had been tapped for was Mary, but the Disney and Roald Dahl visions of Mary are very different.  In Dahl’s book, which the movie is based on, Mary is the Queen’s maid. The character drawn by Quentin Blake wears a maid’s uniform and carries a feather duster. She also appears to be older and a bit less put together.

Screenwriter, Melissa Melissa Mathison, and Director Steven Spielberg changed the easily excitable maid named Mary into a calm and soothing young woman whose job it was to look after the Queen as more of a capable personal assistant. In the Disney film, Mary takes on a motherly role with the orphan Sophie. When questioned if this relationship could lead to a sequel, Hall laughed and said, “It could be, yeah, you’re right. I mean, put it out there!”

What Made Her Role in The BFG Memorable

While the part of Mary may have been small, Hill can’t help but reflect on how wonderful it was. Hill says, “…it’s the combination of two such hugely influential people in my childhood, Roald Dahl and Steven Spielberg. As a child, the creative output of both those people really influenced me.” She also relished getting to work with Penelope Wilton, someone she’s admired since she was a child. Wilton worked with Hill’s father in the National Theatre before Hill was born.

The BFG: Penelope Wilton and How She Became the Queen #TheBFGEvent