Miranda Hart is a UK actress and comedian and was the star of her self-titled show, “Miranda.” She’s also played Chummy in Call the Midwife.  She’s also a writer and she’s written a new book about her life with Peggy, her closest companion, who also happens to be her dog. Peggy and Me will be released in October 2016.

“One Size Does NOT Fit all” – Amanda Hart

What’s unique about Hart is that she’s not petite (she’s over six feet tall),  nor is she a conventional Hollywood beauty (meaning she’s average looking) and she’s OK with that. Perhaps that’s why I binge watched every season of her show because I can relate. She deals with the same problems I do  – being different. But instead of letting society tell her she’s too tall, her feet are too big, or she’s too fat to be on TV, she lives life out loud and unapologetically.  Her simple rules to life are to be nice to each other, love yourself, and have fun, and I admire that.

As her character Miranda she has some memorable quotes – these are a mixture of her personal quotes and those from the show. If you have a streaming service check for it (I believe Hulu is currently offering it).  I think you’ll find it’s a fun show with some seriously silly English humor. 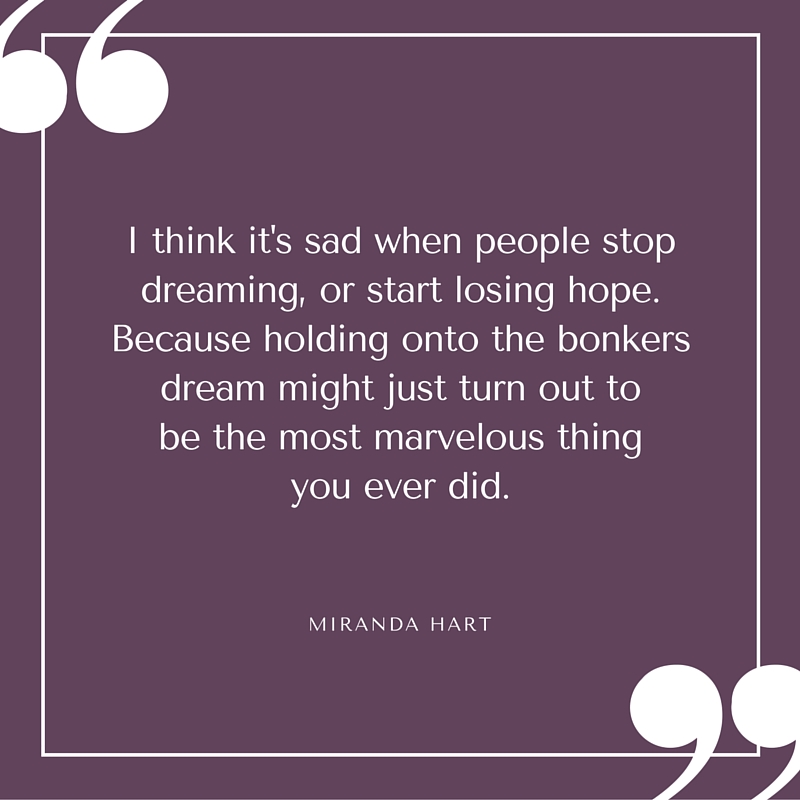 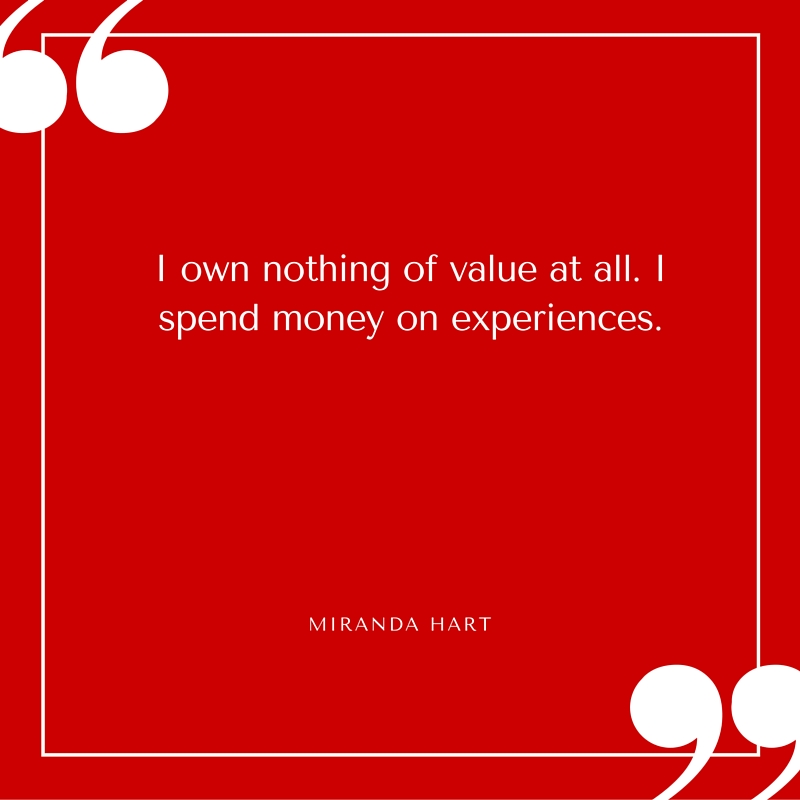 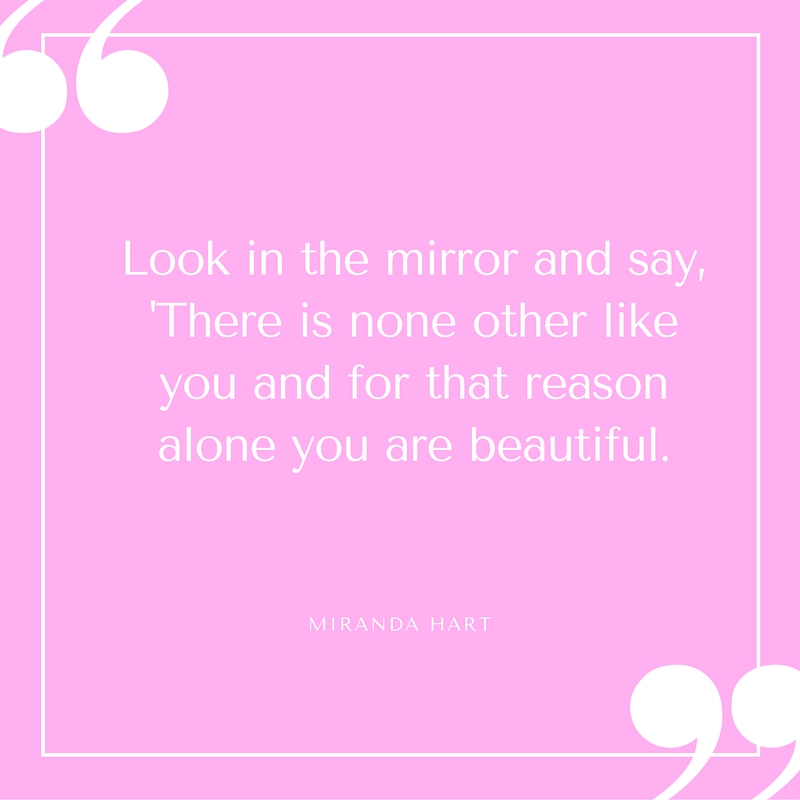 What do you think? Did you find many of her quotes to be positive? I did. Sure, there are some silly ones and a few that don’t translate well unless you know English humor, but the gist of most of them is to love who you are, accept your body, live for the experiences, and learn to laugh at yourself.

Is It Just Me?

The Best of Miranda