I’ve been invited to attend the red carpet premiere of Walt Disney’s newest animated film, “The BFG.” While I’m excited to be going, I know nothing about the story which was adapted for the screen by the book by Roald Dahl. So the first thing I did after accepting the invitation was to purchase the book with my monthly Audible.com credit. I’m listening to it now and within the first few minutes, I obvious I’m going to be hooked. It’s off-beat and suspenseful like all of his other books that I loved growing up – how I missed this one is a mystery to me!

About The BFG by Roald Dahl

“The BFG” (Big Friendly Giant) was published in 1982 and joined Dahl’s best-selling books which include “Charlie and the Chocolate Factory,” “James and the Giant Peach” and “Matilda.” These books are available in 58 languages and over 200 million copies have been sold worldwide.

The book centers around Sophie, a young girl who’s grown up in the village orphanage. She encounters a giant with a penchant for creating made-up words like fizzlecrump. The two become friends as they go on a journey of understanding.

The BFG” was Dahl’s favorite of all his stories and was originally written as a bedtime story and celebrates the themes of unlikely friendships, dreams, celebrating our differences, and believing.

I’ll be covering the red carpet movie premier as well as chatting with some of the cast and crew that have created this film. Please watch for coverage starting June 20th and continuing through the 22 here and by following the hashtag #TheBFGEvent on social media channels.

The new film which is being released by Disney, Amblin Entertainment in association with Walden Media arrives in theaters on July 1, 2016. The fantasy-adventure film is directed by three-time Academy Award® winner Steven Spielberg (“Bridge of Spies,” “Schindler’s List,” ”Saving Private Ryan”) from a screenplay by Melissa Mathison (“E.T.: The Extra-Terrestrial,” “The Black Stallion”). 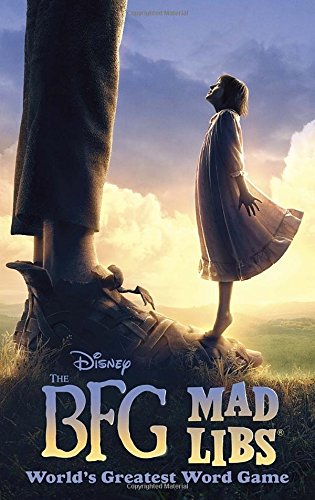 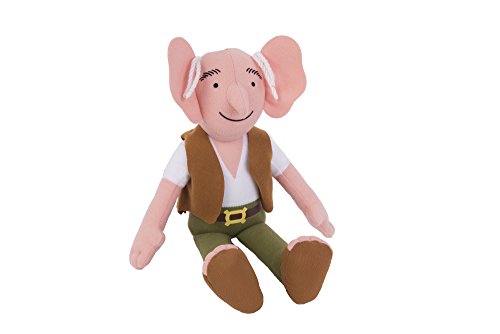 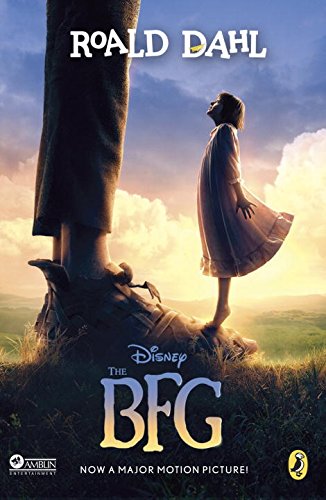 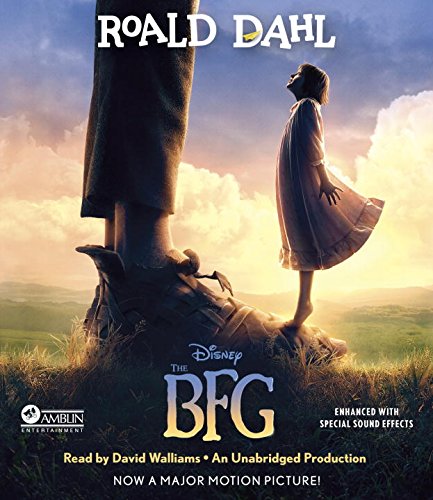 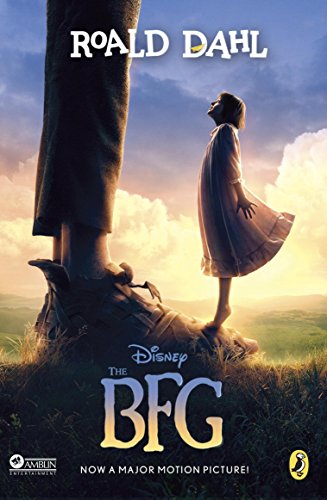 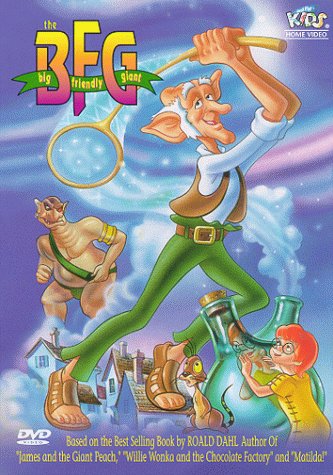 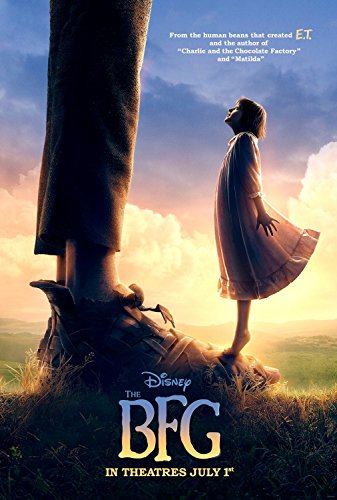 I’m Going to Give You A Bear Hug! Kids Will Love this Adorable New Picture Book #BearHugBook

Why Books Should be on Your Christmas Shopping List

Luxury Globetrotting on a Staycation Budget by Ainslie Waldron