This post brought to you by American Century Investments. The content and opinions expressed below are that of Baby to Boomer Lifestyle.

When I was young, I was fortunate to work for a company that encouraged savings and investments. They wanted to make sure that their employees were financially sound by the time they reached retirement, especially those employees that would be surplused due to technological advances. We were the first generation that couldn’t depend on working for the same company for life and retiring with a golden parachute retirement fund. At the time, I scoffed at the thought that I wouldn’t retire at the age of 48 with 30 years of service because that was my plan.

But they were right and after fourteen years of employment I was surplused for the third time, and I had to face the reality that the company I loved would eventually be whittled down to less than a quarter of its 1970’s size. But because they prepared me for this, I left knowing that I had already started investing in my future, and it wasn’t tied to a single company. I wasn’t dependent on their success or failure; it was up to me to manage my funds to ensure that we were in the best financial situation when we reached retirement age.

It seems like a lifetime ago that all of this was put in motion and yet here we are, staring retirement in the face, and making decisions in the next few years that will determine how the last half of our lives will be lived. If we’re successful, we’ll be comfortable with a bit extra designated for travel. If not, we may have to work well into our 60’s.

With the change in the way American’s work, it’s more important than ever to secure your own future. You need to invest, but where you invest is your choice. Choosing a great company with solid results can absolutely help secure your future. But what about the future of others, or even your family? What if that company also contributes to societal good? I don’t know about you, but to me, that sounds like an excellent way to grow your personal investment in the world as well.

Since 1958, American Century Investments, a leading privately held investment management firm, has not only been committed to delivering superior investment performance and developing long-term client relationships but have also distributed over 40% of their profits to the non-profit Stowers Institute for Medical Research. 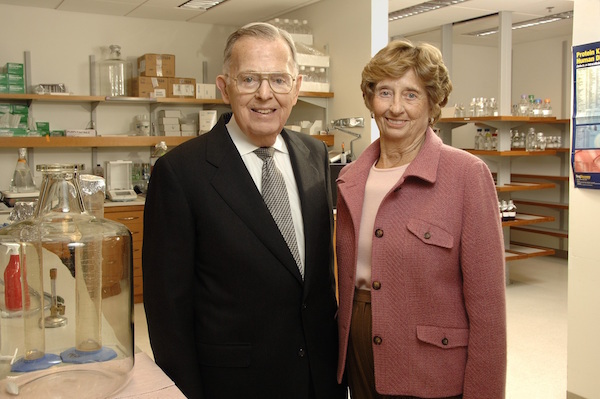 The Institute is the controlling owner of American Century Investments and has received dividend payments totaling over $1.2 Billion since 2000. 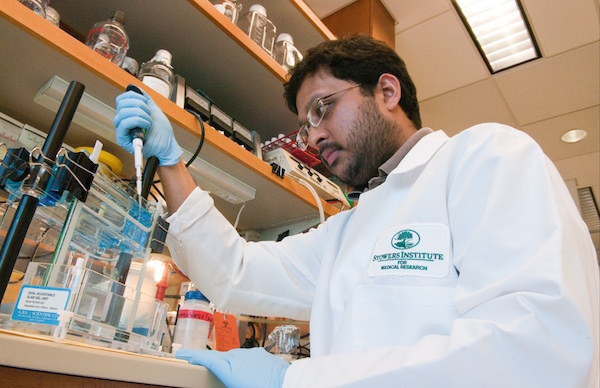 As we find ourselves striving to be more responsible for our own financial stability throughout our employment and lives, we can also be more socially responsible by considering a company like American Century Investments. They allow their investors to focus on their future retirement while working with a company that supports an organization dedicated to advancements in research and medicine.

Find out more about Jim Stowers

AirTamer A315: Can a Personal Air Purifier Help Prevent the Flu?

Filling the Gap in Her Nutritional Needs with a Tasty Little Mint! #CentrumVitaMints #ad

Gen X – What We Think About Aging and Looking Older

Wrinkles – Does Where You Live Make a Difference?