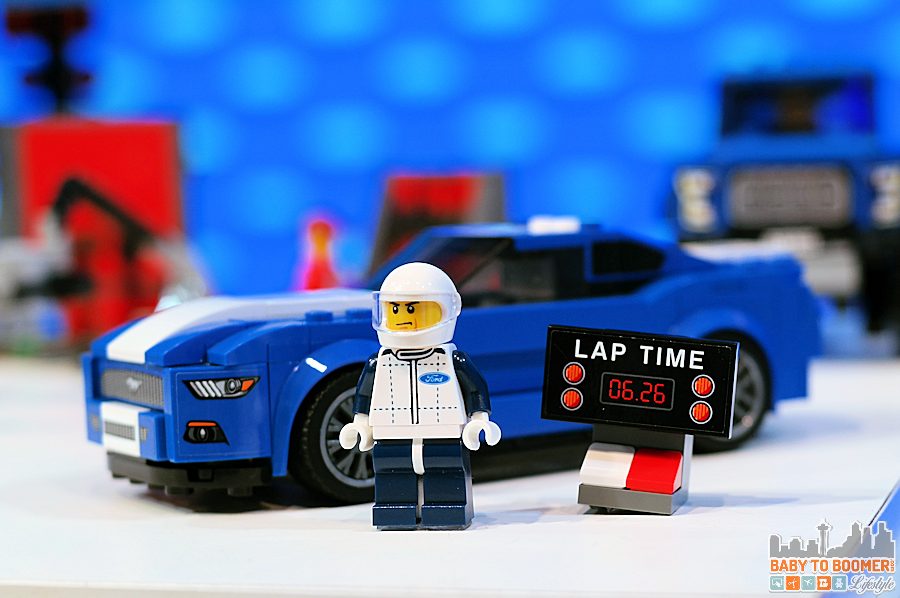 I attended the LEGO Ford announcement at NAIAS as a guest of the Ford Motor Co.; however, all opinions are my own. #FORDNAIAS

With all of the surprises and new debuts announced during the 2016 North American International Auto Show (NAIAS) in Detroit, it was perhaps the first look at the new LEGO Ford Mustang and F-150 Raptor kits that got captured the hearts of both collectors and kids at heart.

Introduced by Craig Callum, LEGO Lead Designer and Joe Hinrichs, Executive Vice President and President of the Americas, the sets are sure to be scooped up by collectors as soon as they hit the shelves.

While the 50+-year-old Ford Mustang has been available in plenty of model and toy kits in the past, this is the first time LEGO® and Ford have worked together to create a playset that features their popular muscle car. The new LEGO kit includes a mini figure mechanic, a lap-time sign, and the blue and white LEGO version of the car.  The 185-piece Ford Mustang LEGO set will have a retail price of $14.99. 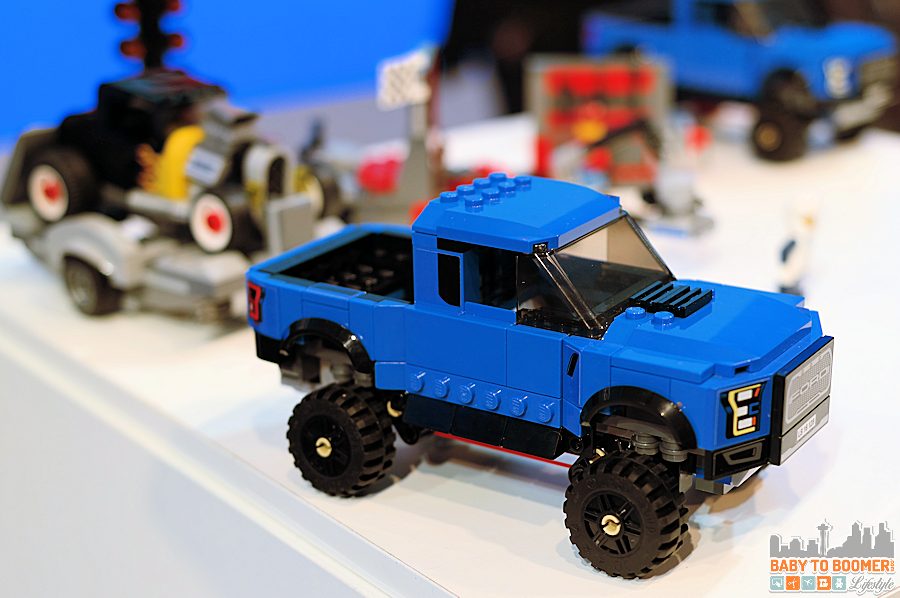 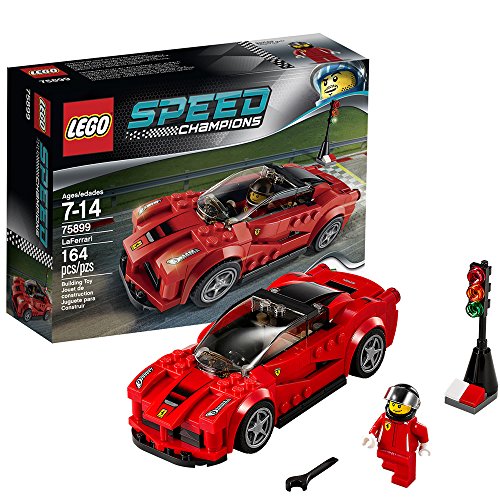