John Lasseter, Disney’s Animation’s Chief Creative Officer, announced on behalf of Walt Disney Animation studios that they were creating the definitive version of “Jack and the Beanstalk.” Titled GIGANTIC, it is directed by Nathan Greno (Tangled) and produce by Dorothy McKim (Prep & Landing) and will feature music from Rober Lopez and Kristen Anderson-Lopez, the Oscar-winning songwriters from FROZEN. 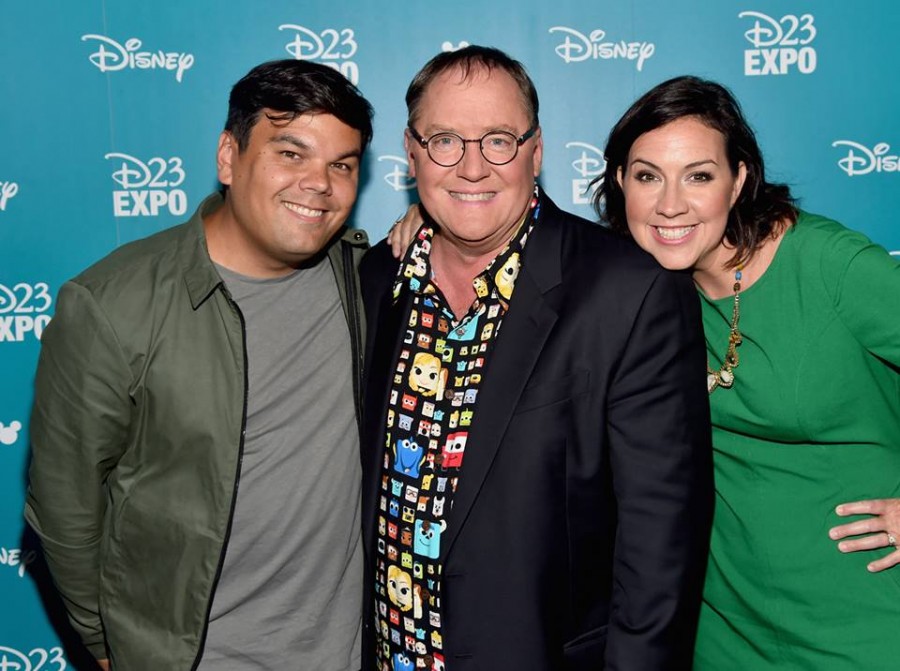 This Disney take on the classic fairy tale is set in Spain where Jack discovers a land of giants above the clouds.  It’s there that the adventure-seeking Jack befriends a 60-foot giant named, Inma. This giant happens to be a precious  11-year old girl who needs help getting home. Jack agrees to help her find her way. The filmmaker’s created the character of Inma based on a young girl they met their research trip to Spain. 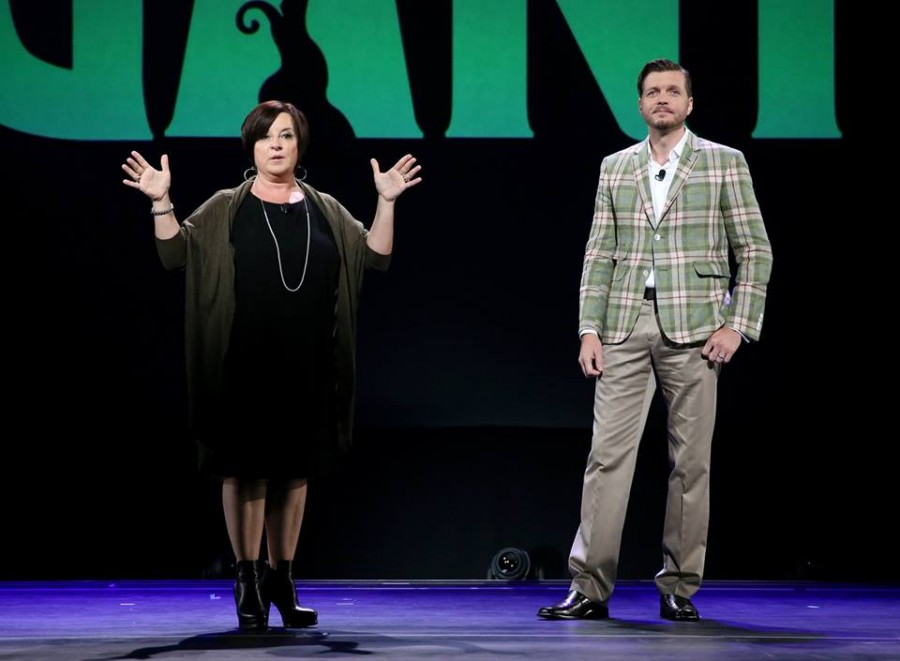 But unlike the classic version of the story, in the Disney version there is an entire village of giants with all different cultures. And that includes the storm giants the duo must team up to defeat. The creative team says that their version of  Jack & the Beanstalk will be emotion-filled with songs that will help tell the story. They debuted “Little Man,” a song that will be sung by Inma to Jack, her “little man,” at D23.

Look for this new animated film in 2018. 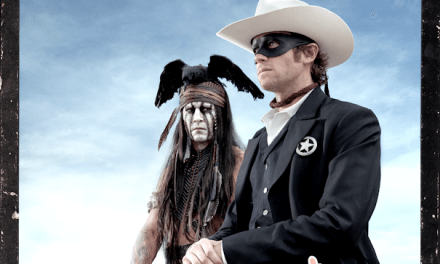