The Peace Arch at the Blaine Border Crossing between Washington State and British Columbia, Canada, taken with my Droid Turbo – no edits or filters.

I received a Motorola Droid Turbo to facilitate this review as part of our #VZWBuzz Ambassadorship; however, all opinions are my own.

The Motorola Droid Turbo has to be the most impressive smartphone I have ever used. This unassuming device, with its sleek looking matte black rubberized finish, contains an incredible amount of features including blazing speed and the best phone battery I have ever experienced.

I have been using the Motorola Droid Turbo for the past three weeks and as a Park Ranger, I have found a few features on the Motorola Droid Turbo that make my job a lot easier and more enjoyable. The Turbo has a 2.7 GHz quad-core CPU making it faster than my desktop computer at home which means no lag or stutter when switching or opening apps and a seamless experience all around. The 21-megapixel camera captures incredible panoramic shots of the backcountry and also shoots video in 4k resolution (also known as ultra HD).

But by far the most useful feature about this phone is the gigantic battery they stuffed into it. When I read about the battery in the statistics, it said it was 3900 mAh. I had no idea what that meant. But after the first day of using it from 7 am to midnight without having to recharge I understood how important that number was. I can use my phone all through my workday, plus play some power hungry games during my lunch break, and even make calls in the evening without having to charge it until I go to bed for the night. I love that I don’t have to worry about how much battery life I have left, I just trust that the Droid Turbo will work for me all day. And if the battery life wasn’t impressive enough, Motorola decided to include its Turbo Charger. This Turbo Charger is said to give you up to eight hours of power in just 15 minutes of charging.

This Motorola Droid Turbo is one of the most solid phones that I have used. It isn’t flashy, but it will most likely perform better than anything you have used before it. Pair it with fantastic apps in the Droid platform and it’s an excellent phone. I’m migrating from a Windows phone so I’m going through Droid apps and will be sharing the best outdoor Droid apps soon.

Visit the Verizon website to learn more about this fabulous smartphone and to order your own. 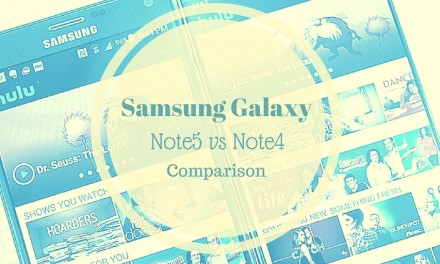 ISIS Mobile Wallet: How to Set It Up #IsisShopping #VZWBuzz