When you read the quotes attributed to Dorothy Parker, it’s hard to believe she lived decades ago. Her sharp tongue and witty ways made her stand out. Though only four feet, eleven inches tall, she is said to have been a force. She was a poet, writer, critic, and wisecracking satirist. Some of the things she said and wrote are even too risque for this decade though she’s spot on in her observations about American life. 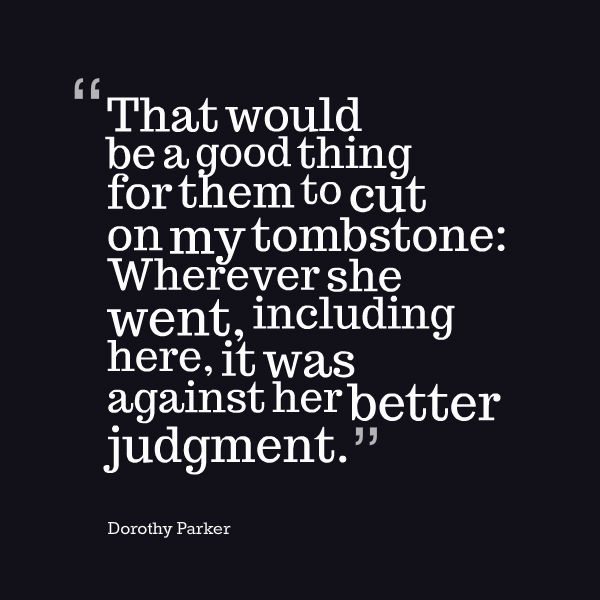 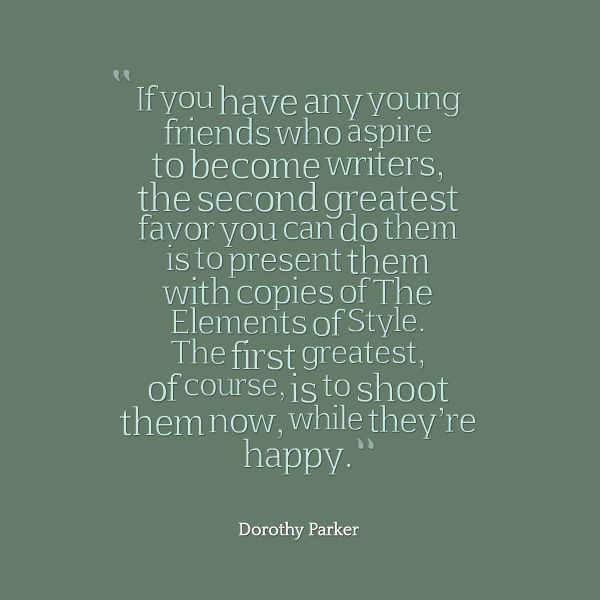 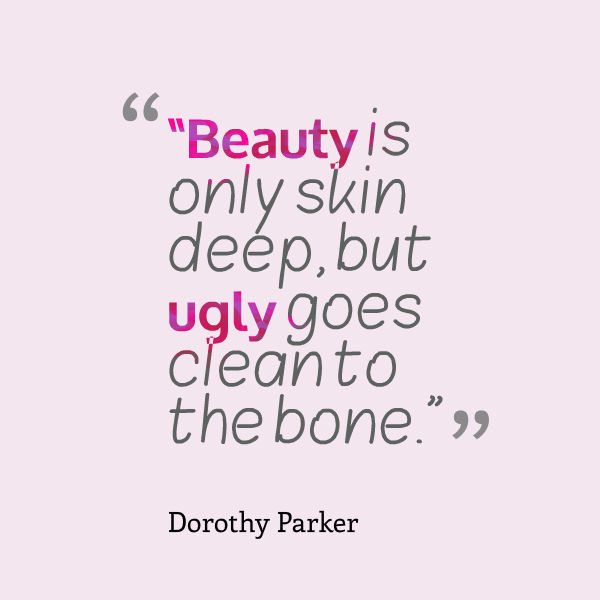 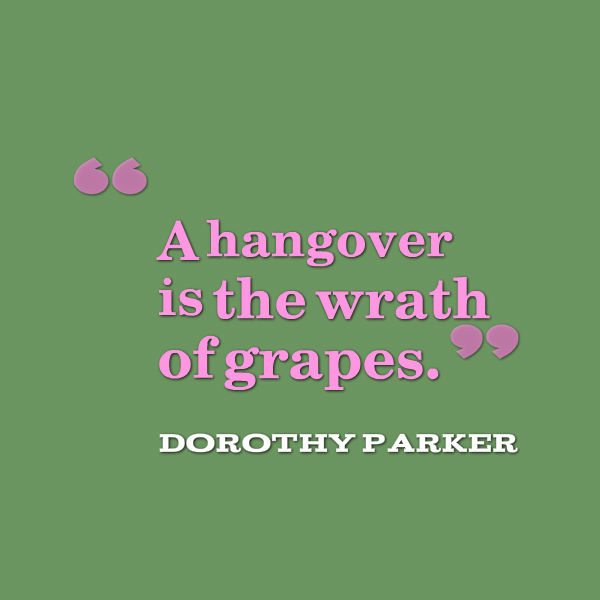 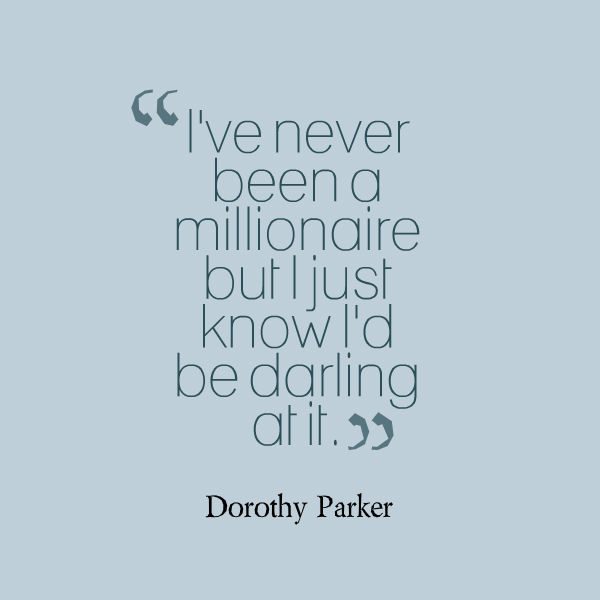 Her forte was pointing out the 20th-century urban weaknesses and eccentricities. Reading through the words Dorothy Parker wrote decades ago, I find most of them are still true now. It’s easy to see that we haven’t changed much.

Parker lived an interesting life and she was passionate about the causes she believed in.

Buy Books By, About, or in Honor of Dorothy Parker

Dorothy Parker, What Fresh Hell Is This? A Biography by Marian Meade 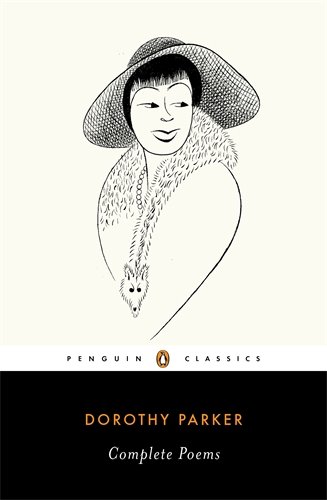 Dorothy Parker in Her Own Words 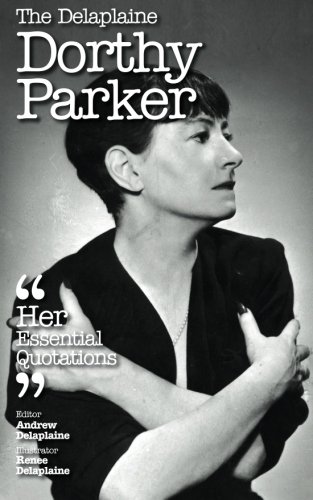 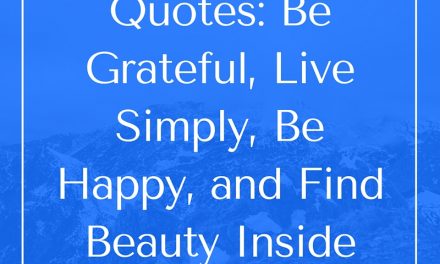 Quotes: Be Grateful, Live Simply, Be Happy, and Find Beauty Inside