The Walt Disney Studios has just released the second official US trailer for the much anticipated live action film, “Cinderella.” After watching it I can’t help but be even more excited to see the film when it’s released in theatres on March 13th, 2015 with “Frozen Fever.”

My first impressions are that Cinderella’s love for animals is evident and a part of her being – I love that. Additionally, the glass slippers are truly magical and the blue ballgown is striking in a way that lights up the ballroom upon her entrance.

I also noticed that the “ugly” stepsisters are far from it and I’m thrilled that instead of some horrible beasts with moles, they’re represented as pleasant looking women and it’s their character and not their physical attributes that make them cringe-worthy.

I’m also happy to report that while I first shook my head in dismay at the casting of Helena Bonham-Carter as Cinderella’s Fairy Godmother, thinking she’s too gritty and dark for the role, she surprised me in that she fits quite beautifully into the role. I expect a Fairy Godmother to be enchanting and delightful with a spark in her eye, not the traits I conjure up in my mind when I think of the past characters she’s played as well as her tabloid persona, but she manages to pull the character off.

What remains to be seen is if I can accept Lily James as Ella. She plays my least favorite character on “Downton Abbey,” and since I don’t know if the parts of the character that annoy me are traits she’s woven into her Downton character, or her own, I won’t know until I see the film. I’m hoping she surprises me and pulls a “Meryl Streep” and completely transforms herself for the role. We shall see!

Have you added Disney’s live-action CINDERELLA movie 2015 to your calendar yet? 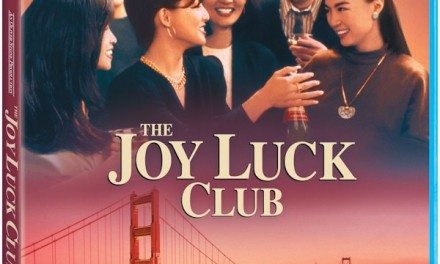