Walt Disney Animation Studios’ all-new short FROZEN FEVER, which bring back all of your favorites – Anna, Elsa, Kristoff and Olaf – to the big screen in an all-new story! It opens in theaters on March 13th, in front of Disney’s CINDERELLA, a new live-action feature inspired by the classic fairy tale.

“Frozen Fever” is the story of Anna’s birthday party. Her sister Elsa and the handsome Kirstoff conspire to bring her the best celebration every, but Elsa catches a cold and her powers put the party at risk.

Frozen, Walt Disney Animation Studios’ 2013  blockbuster feature film  won two Academy Awards® (best animated film and best original song with “Let It Go”) and a Golden Globe® (best animated feature film). It’s not surprising to find out that it’s the  the fifth highest grossing film of all time and that it was Walt Disney Animation Studios’ biggest opening ever.  Its success continued with the  digital and Blu-ray/DVD release which has become one biggest home-entertainment successes of the last decade.

Connect with CINDERELLA the Movie Online:

Will you be catching this dynamic duo of films when it opens next month? I will! 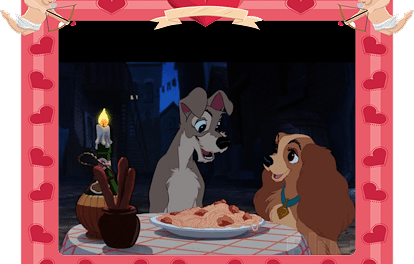