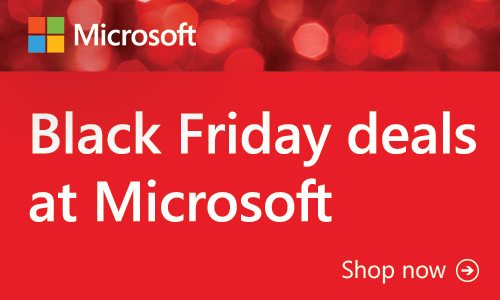 The Microsoft Store asked me to share with you my holiday shopping plans, but to do so, requires a little bit about my family. For most people, the “holiday season” starts with the jack-o-lanterns and costumes of Halloween, but for me this week official kicks off the holidays. That’s because from now until mid-January, we celebrate our children’s birthdays in addition to all of the regular holiday hoopla. But in some ways it makes it easier because it’s a great time to shop with so many bargains and discounts to be had. But it means more planning and shopping during a time when it seems the stores are crowded from morning to night.

But there’s something exciting about shopping during the busiest time of the year and so while I do the vast majority of my shopping online, during the Christmas season I do go to the mall at least once to enjoy the decorations, live entertainment, and to browse the windows for ideas and to see what’s new and interesting.

This year one of my stops will be at the Microsoft Store. I made my first visit to one just a few weeks ago and I knew I’d be going back again soon. That’s because there were so many things I wanted to try but hunger won out over curiosity. This time I’m going back with some peanuts in my pocket because I’m not leaving until I’m done shopping.

First on my list is some hands-on time with some of their tablets – I’m trying to pick out just the perfect tablet for my tech-phobic husband.  I have a lot of specifics about accessibility that I’m confident the helpful and friendly staff at the Microsoft Store can answer for me.

Next on my Christmas list is something for me. Yes, I’m treating myself. I’m going to find out more about the Xbox 360 to see if it’s something I need to bring home. I know, we are probably the last people in the US to buy a game system, but actually we’ve bought nearly every single one of them over the last 25 years. However when the kids grew up and moved out, all the game systems went with them. So why buy one now? It’s not because I’m a gamer. I’ve watched the boys play endless hours and realized that’s not something I could do, but the idea of bringing dancing and exercise “games” into my sedentary lifestyle seems like a great idea. But to accomplish that, I need to explore what’s available for people like me. I have a neurological disorder which causes balance issues so I need a system that doesn’t require me to stand on a platform – I’d never be able to do that without falling. I’ve been told the Xbox Kinect is better option for people with mobility and balance issues so I’m excited about checking out the system and the games available. The Microsoft Store had several game demos available to try on my last visit and this time I’m going to step up and try them!

I’m also going to be checking out the Lenova ThinkPad Yoga and the Surface Pro 2. One of them will likely be my laptop replacement. I dropped my laptop on the pavement and broke the screen. Thankfully it’s still working, but I realized it’s time to get something lighter that can still work as hard as I need it to. But that’s a business expense so the purchase has to wait until 2015 for tax purposes, unless of course while I’m at the store one of them speaks to me and tells me to bring it home.

Oh and the kids? The oldest is getting a GoPro camera (goodness I hope he’s not reading this!). The Microsoft Store sells the GoPro HERO4 and the GoPro HERO4 Black so I’ll be asking about those. Specifically, why is one $100 more than the other? For his birthday gift, we’ll be getting some GoPro accessories and a mount. It’s the perfect gift for someone who travels the world.

For my youngest son? I have no idea. I’m hoping the Microsoft Store staff will have some ideas of what to get the 28-year old outdoor techie who has everything!

Luckily for me, Black Friday sales at the Microsoft Store, both online and in store, are going on now so I don’t have to spend the day after Thanksgiving bracing myself for the crowds. I love that they’ve extended the Black Friday event to the full week – it’s better for the customers and the employees as well!  It gives us all a little more time to really explore the options, try out the tech, and make decisions without being rushed by the crowds.

This is a sample of the deals available during the Microsoft Store’s Black Friday Event – visit the Black Friday Sale page for current details.

The deals are posted now – check out the sales on wearables, headphones, speakers, Xbox One games, Xbox 360 games, Xbox Live membership, tablets, smartphones, laptops, Office software, and more. All the things they want for Christmas at prices you’ll love. Deep discounts paired with an incredible selection means easier holiday shopping. By the way, the Microsoft Store Black Friday Deals are only available for a limited time so shop early!

I’m looking forward to getting my shopping done this week in one stop. I just hope I can keep it a secret. My oldest son’s birthday is today, it’s the day before Thanksgiving this year so, I need to get busy!

Connect with the Microsoft Store

Don’t forget to check out the Microsoft Store Black Friday deals!  Have fun shopping and see you there!

You’ve probably noticed that I’m pretty excited about the Microsoft Black Friday 2014 deals – have I enticed you into thinking about some tech or wearables for the people on your holiday list?

This blog post is part of a paid SocialMoms and Microsoft blogging program. The opinions and ideas expressed here are my own 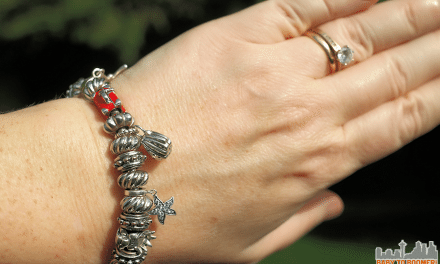 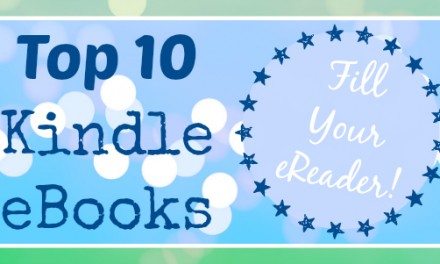 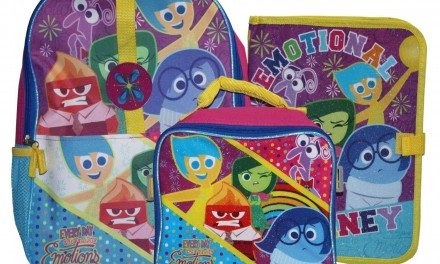 INSIDE OUT Backpack: 22 Different Styles Plus Lunch Bags and More

Prep for the Holidays with Appliances from Best Buy @BestBuy #holidayprep