Things To Do With Kids In Seattle: Go To The Circus #Seattle 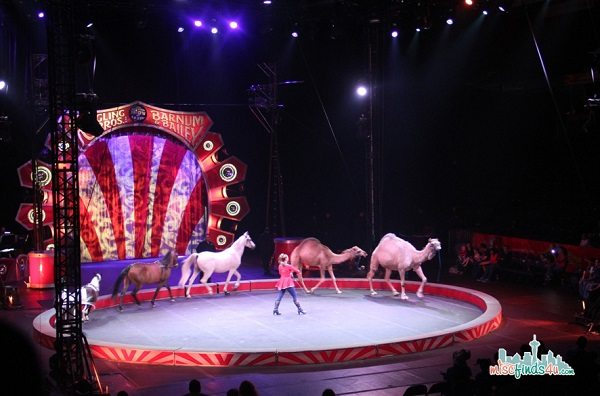 I received media passes to the Ringling Bros. and Barnum & Bailey Circus to facilitate this review, but all opinions are 100% mine.

Attention, Seattle: the circus is in town! Not just any circus, but THE official Ringling Bros. and Barnum & Bailey Circus — with their newest show, Super Circus Heroes. We attended a show in Everett this past weekend, but they’ll be in Kent from September 25-28 so read on for more info!

My husband and I have never been to a circus before, and my four-year-old has an ongoing fascination with the movie Dumbo, so we were all pretty excited to check it out. The show totally delivered! There were so many fun acts — everything you’d hope to see at a circus, from martial arts and acrobatics to tightrope walkers and horseback-riding dogs. Plus, of course, the show-stealing majestic elephants.

I was pleasantly surprised that even my 15-month-old sat riveted through the whole show, dancing and clapping during the loud music and fireworks. This really is a show that’s great for the whole family.

The Super Circus Heroes show is especially fun because it gives a fun real-life superhero perspective — no special effects, no stunt doubles, just real people doing jaw-dropping things. The circus athletes perform extraordinary feats of strength, speed and resilience as they try to teach “Mr. Boredom” that there’s more to life than sitting around being bored. It was nice to see that even in our jaded, CGI-laden world there are still a few live-action stunts that can leave all of us dumbfounded. (If you catch the two motorcyclists inside the Globe of Steel, you’ll know what I’m talking about. Wow!)

Plus, even more exciting: families are allowed on the arena floor one hour before showtime to participate in an interactive super hero training camp where the League of Super Circus Heroes will teach participants some of their super-human skills like juggling, wire-walking and dancing — plus, meet cast members, try on costumes and get up close and personal to the animals in the show. (We missed this part because of naptime, but it sounds awesome!)

Things To Do With Kids In Seattle: Go To The Circus

The circus is such a fun family outing, and it’s right in our own backyard this weekend! Ringling Bros. and Barnum & Bailey 2014 will be at the ShoWare Center in Kent, Thursday through Sunday — click here to get your tickets: 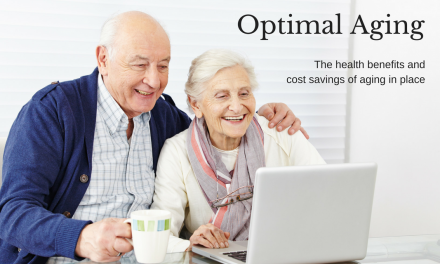 Snow Days Are My Favorite Kind of Days Here in Washington

Things To Do With Kids in Seattle: Summer Routines