Got plans this weekend? If you’re looking for a new film and you’re a fan of sci-fi, check out, Transformers: Age of Extinction, which opens nationwide today.

Paramount Pictures provided me with some information about the new film, which I’m grateful for, since I haven’t seen a Transformers film in years. That’s not to say I don’t know who they are.  Transformers were a huge part of my life while my children were growing up. Our home was filled with their books, toys, and more. The boys loved the action and adventure and I loved that they taught the kids about team work and doing good.

This new film is the fourth directed by Michael Bay. It’s the follow-up to the wildly popular Transformers: Dark of the Moon, and takes up the story 4-years after the battle that left Chicago in ruins, but saved the world. While the humans are working to put their lives back together, they’re confronted with a mysterious group who attempt to control the direction of history. But they’re not the only problem during the unsettled time, there’s also a powerful new menace that’s got its sights set on Earth.

This film highlights a new cast of humans led by Mark Wahlberg, Stanley Tucci, Li Bingbing, Kelsey Grammer, Sophia Myles, T. J. Miller, Nicola Peltz, Jack Reynor, and Titus Welliver. They work with Optimus Prime and the Autobots to take on these challenges which leads to a climactic battle between good and evil.

Mark Wahlberg seems like a great casting choice for the leader in this larger-than-life story. I’m also looking forward to seeing Stanley Tucci take on the bad guy role. I may have to convince one of my boys to take me to the movies to see this newest installation in the franchise . I would love to see how the characters and story have aged and expanded from their 90’s counterparts with the bonus of getting to hang out with one of my boys.

Who are you looking forward to seeing in this new film?

Transformers: Age of Extinction is in theaters 06.27.14

Connect With The Transformers

This blog post is part of a paid SocialMoms and Paramount Pictures blogging program. The opinions and ideas expressed here are my own 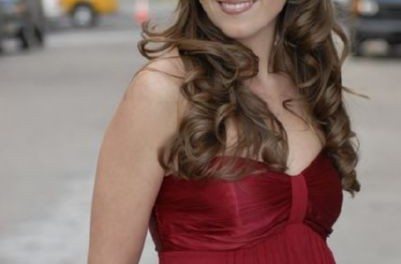 fun. We Are Young My New Old Age Anthem