I am a member of the Collective Bias® Social Fabric® Community.  This Samsung Gear Fit fitness tracking band and smartwatch shop has been compensated as part of a social shopper amplification for Collective Bias and its advertiser. 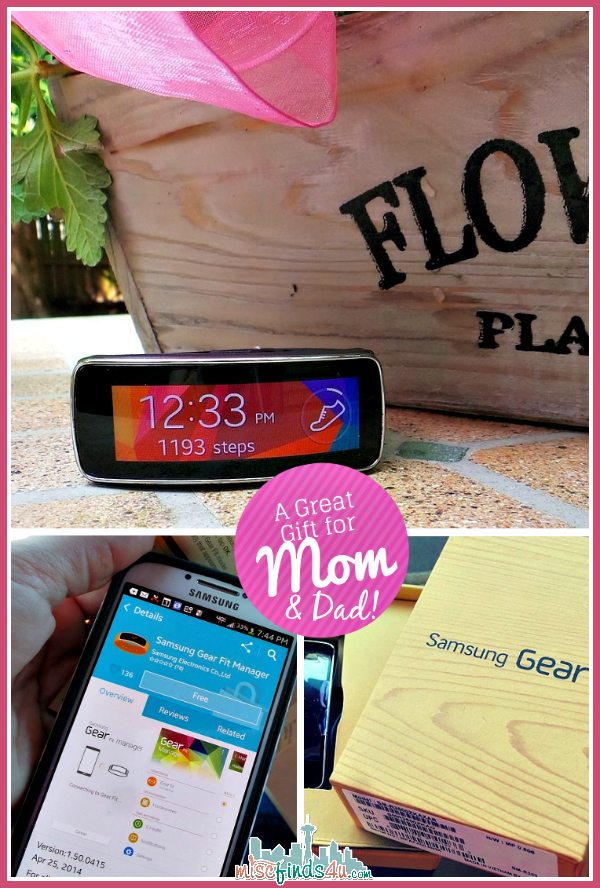 How do you get yourself motivated and moving? With a new piece of wearable tech gear! At least that’s how I am getting back on track to taking better care of myself. Today I started wearing the new Samsung Gear™ Fit – I think I’m in love!

First if you’re thinking about buying one you should know that the Samsung Gear™ Fit is available at Walmart, but they’re incredibly popular. I used Walmart’s Site to Store option to find a store with one in stock. I found a store about 30 minutes away with just one left in stock (most stores in my area will get new stock on May 7th, but of course, I wanted it today), so I ordered, paid for it, and waited for the email to let me know it was waiting for me at the store. Two hours later I had it ripped out of the box and into my hands. The instructions do say to charge it before use, but mine was 80% charged so I threw caution to the wind and tried it out right there in my car.

Samsung Gear Fit – What it Does

But why is the Samsung Gear™ Fit so popular?  It’s because there are so many great features to this new wearable lifestyle device. The easiest way to describe it is a fitness band mashed together with a smart watch to create a lifestyle device that not only tracks my steps with a pedometer, but that keeps me connected to my compatible smartphone so I can continue to receive alerts, emails, and more right on my wrist – think of it as a remote control for your smartphone with a built-in fitness coach and heart monitor!

I’m just getting started with the Samsung Gear™ Fit, but so far I’m pretty impressed with the ease of use. After pairing it with my Samsung Galaxy S4 (see a list of Gear™ Fit compatible devices here), I had access to several free apps that allow me to control the Gear Fit and all of its features. The interface is simple and easy to use – changing the watch face from bright colors to a picture of my choice was easy. Ironically I love the default rainbow-colored theme the best so that’s the one I’m currently using. I makes me smile when I glance at it.

I do wish that there were a few more options for what’s displayed on the home screen though. Currently you can choose preset options including time with date and weather OR time with the number of steps you’ve taken.  Since I’m working on moving more, I chose the latter, but I would have liked to have one with all three (say leave off the tennis shoe icon) or one that toggles between the two screens.

How the Samsung Samsung Gear™ Fit Compares to Other Fitness Trackers

I’ve tried many other fitness bands, but this one is different. Sure, it basically does what the others do – tracking steps, sleep, etc. – but it adds the functionality of being able to control my connected device.  Not only does it control media (in my case the music stored on my phone as well as Pandora) allowing me to skip and change the volume, it also sends me get calendar alerts, email, texts, calls, and right on my writes. I control what alerts I want to receive via the app on my phone.

I’ve already become addicted to checking my heart rate, purely out of curiosity, and I love experimenting with all of the features. I happened to have a doctor’s appointment today so I tested it against the nurse’s fingertip monitor. They both showed the same results. That’s pretty impressive!

Plus, since it works via Bluetooth, I can use it away from home instead of waiting to synch when I’m back within my home’s Wi-Fi range or when I can connect it to my computer. This is a huge bonus though I’ll have to remember to bring along the charger if I plan on being away more than three days. It’s a special connector that’s attached to the back of the tracker and then that’s plugged into a mini USB cord (provided). I suppose it’s in part because of the water resistant design, which in itself is one of the most important features for me, but something I have to remember to pack the connector when I travel.

So far my only complaint about the Gear Fit is the power button that has to be used if you’re laying or sitting down because it can’t recognize you’re lifting your arm. It’s not easy to find in a hurry – a double tap on the screen would have been a much faster way to access it. Also, the only “shortcut” is a double push of the start button which takes you to your dedicated shortcut which I’ve used to turn on/off the sleep mode. I would have loved that to be a triple tap on the screen instead.

I also wish that when I switch to sleep mode it would automatically pause the pedometer. Since I’m working to get 10K steps a day, I keep my pedometer on all day. When I forgot to pause it before switching to sleep mode, I racked up 700+ “steps” in my sleep. Granted I did get up several times, but not I didn’t do that many. It seems commons sense to me that if I’m sleeping I’m not walking and visa versa, though I’d probably lose some weight if I combined the two.

I do love that I can pause the pedometer when I’m driving. It was one of my complaints about all of the other fitness trackers. Driving can mimic the motion of walking and give you extra steps. Turning it off takes care of that.

Still, these are personal usage complaints, I’m sure most people are fine with the way it’s formatted, I just spend a lot of time sitting and laying. The arm motion activation works fine for most people.

This is the perfect gift for someone who’s tied to his/her smartphone – it extends the usefulness of it and it has the added benefits for those who workout or just want to move more without adding any bulky tracker. It’s really a great marriage between the devices, but it’s smaller and more compact that most. Granted, it doesn’t have a speaker like some of the larger devices, but you’ve got your smartphone in your pocket for that.

This is a nice device for moms and dads or anyone on the go. If you need more features like being able to see graphics, upgrade to their larger and bulkier Samsung Gear 2 model, but for most this will be perfect.

So I”ve been wearing this little fitness device for 2 days now and I have to say the more I discover, the more I love it! First I figured out how to change the display to portrait mode – now I can read it without turning my wrist – brilliant! I also discovered “FIND MY DEVICE” – I touch the search button and it makes my phone ring so I can find it! It keeps ringing until I tell it to stop. Much better than calling my phone repeatedly as it goes to voice mail.

I’ve also gone in and changed my quick messages to ones I would use. Now when someone calls I can choose one of my messages to send them instead of the ones that are preset.  I have one for my husband that says, “I’ll call you as soon as I get my boyfriend out of here!”  🙂

Do you use a fitness band? What are features you’d love to see?

Which Smartphone or Phablet is Best? #ATTSeattle

How To use Windows 8.1 – Quick Overview #VZWBuzz 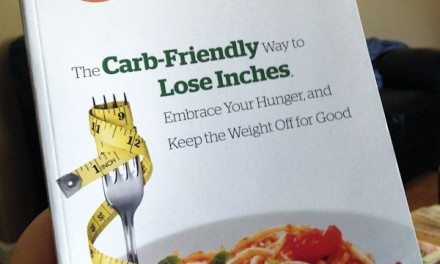