I received a copy of Dreamworks’ film,

‹ ›
to facilitate this review; all opinions are my own.

I watched “Delivery Man” the other night and I have to say I enjoyed it. Sure the premise is implausible (at least I hope it is!), but it did get me thinking about what it means to be a parent. In the film, the David Wozniak (played by Vince Vaughn), finds out he’s fathered 533 children through sperm donations he made 20 years earlier.

As if that wasn’t enough to contend with, his current girlfriend is pregnant, but she’s not willing to let this man, who can’t seem to get his life together, be part of the pregnancy. While he’s been a bit of a deadbeat, he vows to work towards becoming the man she wants him to be.

As part of his growth, he sets out to meet his “kids.” That journey is very interesting and probably my favorite part of the film. I love how the filmmakers gave each child a back-story with a life that either led them to either embrace their sperm donor father or reject him.

It’s a thought provoking film about what a family is with just enough humor to keep me interested. 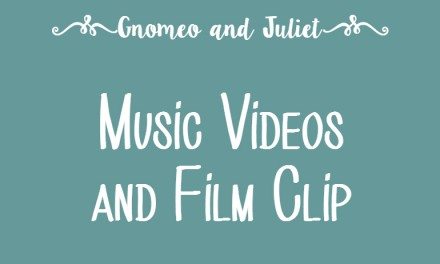