Travel, accommodations, and other consideration provided by Ford; all opinions are my own. #FordIn2014

At last week’s Ford News Briefing in Dearborn, Michigan, Ford released its second annual trend report, Looking Further with Ford 2014. This report identified 10 “Micro Trends” that will influence consumer behavior in the new year. To expand on this, Ford’s Head of Global Trends and Futuring, Sheryl Connelly, lead a panel of experts in discussing these ten trends: Dan Creekmore, the Marketing Director of Facebook, Deborah Hopkins, chair & CIO of CitiVentures, and Chris Riley, founder and president of Studio Riley.

FOMO: Fear of Missing Out

My favorite slide from “Myth of Multitasking”: A Bulgarian beer company has a machine which will reward customers who manage to stand still for 3 minutes with a free beer. You get to stand still for a few minutes AND get a beer at the end of it? Win-win!

Which of these trends has the most influence with you? 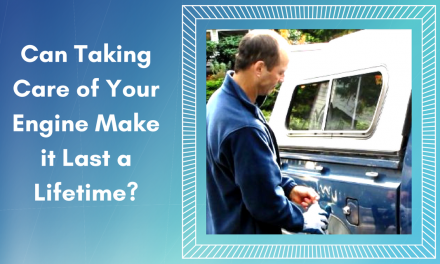