Mommy Diaries: Sleep Training – How Soon is too Soon?

My baby just turned 4 months old! He’s rolling over, trying to sit up, and chewing on everything in sight. He even army crawled himself an inch forward yesterday and I could barely believe it. We’re entering my favorite phase of babyhood — where they’re old enough to be interactive and fun, but haven’t yet developed mobility or an attitude of their own. 😉

However, one part of baby life I would love to speed up involves sleep. This guy has had some awesome stretches of great sleep for days at a time — long naps, going 6 or 7 hours straight at night without waking up to eat — but more often than not, he’s pretty bad at it. Most of the time he wakes up exactly 45 minutes into a nap (grumpy, like he needs more sleep but can’t get it) and will wake up every 3 hours, like clockwork, all night long. It’s brutal for this mama. 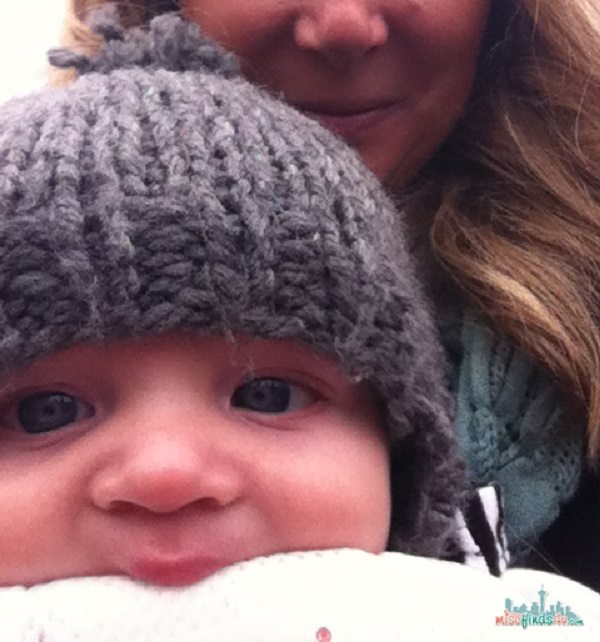 I was super strict about sleep training with my older son and reaped the benefits. He was an awesome, long, deep sleeper starting at just a few months old and still sleeps a solid 12 hours every night. With this new baby, though, I’ve had a harder time getting him on a schedule — mostly because I’m always having to drag him around to preschool drop-off and play dates for my older son, or just dealing with a noisy kid-filled house that doesn’t create the best sleep environment. Basically, I don’t know if the crappy sleep habits are due to all the interruptions or if he’s just a different baby than my first.

So, my question for all you more experienced moms out there: Is it too early to sleep train him at night? I hate letting him cry, but I’ve done it a couple of times (for just 5 or 10 minutes at a time) and he’s actually gone back to sleep once or twice on his own. Should I go hardcore and force him on a better schedule, or is four months too young for something like that? Input is needed, before I start falling asleep in my breakfast.

Mother-in-Law Tales: Did I Mention She Said Yes? Wedding Woes 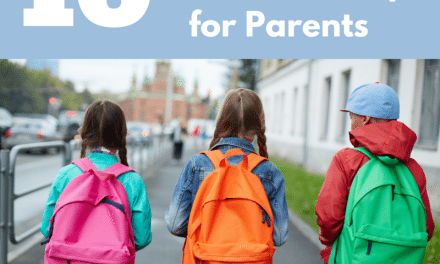 10 Back to School Transition Tips for Parents

Cooking with Kids Plus How to Create Great Videos

October is SIDS Awareness Month and a Safe Sleep

Tips for Flying With a Toddler

Sponsored: Get a head start on head lice this back-to-school season – Visit ExpertAdviceOnLice.com