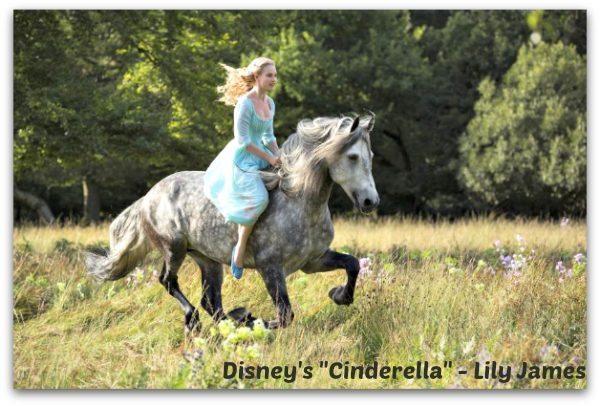 I’m pretty excited that Disney’s first live-action film inspired by a classic fairy tale. “Cinderella” has just gone into production and is slated for a March 13, 2015 release date. The film began principal filming at the London Pinewood Studios and will tell the tale of “Cinderella,” a story that was created in 1697 by Charles Perrault. Disney rewrote the story and released it to the world as an animated feature in 1950.

The original Perrault story is much darker than the Disney animated version. I’m looking forward to seeing how this new live-action movie is marries the two versions. At least that’s what I’m hoping for. Something somewhere in the middle – not too dark, but not quite as sweet as “Enchanted,” though I loved that movie.

According to Director Kenneth Branagh, “It is impossible to think of Cinderella without thinking of Disney and the timeless images we’ve all grown up watching. And those classic moments are irresistible to a filmmaker. With Lily James we have found our perfect Cinderella. She combines knockout beauty with intelligence, wit, fun and physical grace. Her Prince is being played by Richard Madden, a young actor with incredible power and charisma. He is funny, smart and sexy and a great match for Cinderella.”

Arch Grand Duke: Stellan Skarsgård (“The Avengers,” “The Girl with the Dragon Tattoo”)

Screenwriter: Chris Weitz (“About a Boy,” “The Golden Compass”).

“Cinderella” will be released through Walt Disney Studios Motion Pictures on March 13, 2015 and I’ll be there to check it out.  What do you think of a Cinderella live-action movie? Must see or skip it? 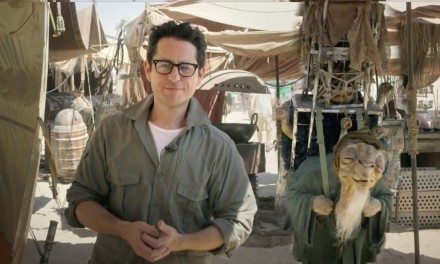