I’m a huge fan of

‹ ›
– yes, I’ve read them all. It’s a series that spans generations because the characters are relatable, the  relationships feel real in a setting that is beyond belief, and it’s all wrapped up in a strong female character who cares more about friendship than winning even if winning means living.

When the first book was made into a film I assumed it’d be the usual Hollywood interpretation – something like the book, but not really. I couldn’t have been more wrong. The screen writer and director kept true to the book with just a few minor details, which made it one of my favorite films from last year. So you can imagine how excited I am that the second installment, Catching Fire, will be released into theatres this Thanksgiving! But until then, I’ve been seeing amazing photos from the shoot as well as interviews about the set! And today Lionsgate has released the first official poster on their new Hunger Games Official Instagram account for the film

This first poster, The Girl on Fire: Katniss Everdeen!  has a tagline pulled straight from the incredible words of Suzanne Collins – The sun persists on rising, so I make myself stand.

Are you a Hunger Games fan with some artistic talents? Lionsgate will be showcasing fan  created designs and illustrations for the first chapter of ‘Catching Fire’ for on The Hunger Games’ official Facebook page! Create photos, drawings, GIFS & video inispired by the book. Learn more here –  http://lions.gt/GlossiCF

I can’t wait to see more from this film and you can be sure I’ll be in the Theatre when it’s released! 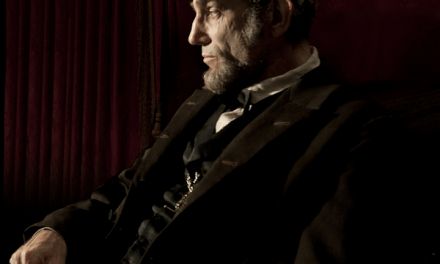