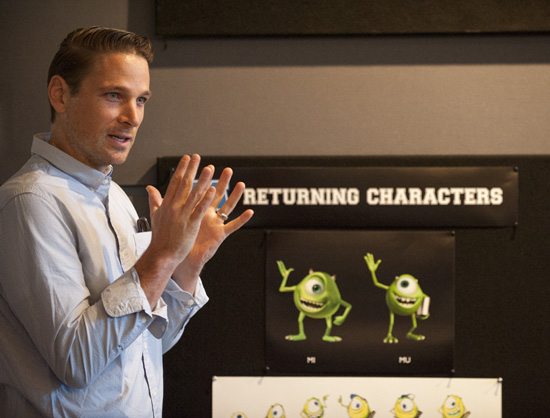 Attending Monsters University on the Pixar campus was a dream come true. That doesn’t mean it was all fun and games, certainly not. There were lectures, assignments, and even a final!

My Monsters University Class Schedule was as follows:

Learning about the art of animation was a fabulous look into the inside working of Pixar and its artists.  The day culminated with a tour of the Pixar campus, at least the very small part of it that’s NOT top secret, but to say that these people play hard and work hard would be a fair assessment!

Over the next few days I’m going to share each class with you along with some great photos provided by Pixar from the classes. Then over the next few weeks I’ll share interviews I took part in during the event along with some photos I was able to snap.  Plus watch for a review of “The Blue Umbrella” which is the short that will play with “Monsters University” when it hits the theaters on June 21, 2013.

Read all of my posts from this event here

Monsters U 4-arm Hoodie for Kids (also available for adults!)