This review of the Angry Birds Star Wars Millennium Falcon Bounce Game was made possible by Hasbro. All opinions are my own.

May Fourth is officially Star Wars day! Yes, I had to giggle when I realized the date’s significance. While fans the world over will be celebrating their favorite sci-fi characters, Hasbro has released some fun toys to celebrate. They’ve brought the Rovio Entertainment Angry Birds Star Wars mobile game from the screen to your table.

‹ ›
, which retails for $19.99, is geared for kids ages 8+. Kids younger will enjoy it, but there are small plastic pieces which could pose a choking hazard, so it’s best played with parental involvement.

The game takes a little bit of assembly and the only part I messed up on was placing the stickers. You get one chance to get it right….I failed several times! But the stickers are just for show, the game works fine even when they’re placed upside down or on the wrong side as I managed to do.

No batteries are required for this game – just take place the Millennium Falcon up against the black interior of the box (which has been adorned with the stars and planet stickers provided) and bounce one of the three lightweight Angry Bird balls against the table and onto the Falcon to knock down those pesky cardboard pigs. The balls include Luke Skywalker, Chewbacca, and Han Solo – Angry Bird style of course!

It’s a simple game for 1+ players and I’m sure they’ll create their own rules and options to make it even more fun.

One reader will win this game for their family! 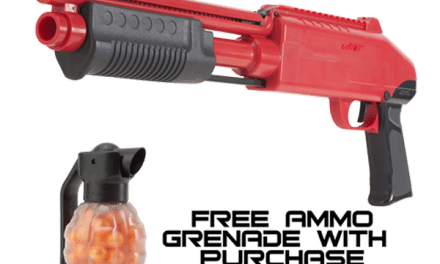 Technology: Kids? Protect your iPad 3 or 4 with an iFrogz Tumble

Make Your Own Candy Kits – Fun and Tasty Kitchen Lessons

Valentine’s Day Gifts for Children: Valentine Books for Ages 4 to 14