Disney • Pixar Monsters, Inc. can only be described as a classic. OK, maybe not one of the ultimate classics like Sleeping Beauty, but for my generation it has made its mark and won’t be forgotten any time soon.

Alex is currently away at Park Ranger Law Enforcement Academy but he came home for the weekend recently.  We’re trying to save money for our future by finding inexpensive forms of entertainment, so we decided that there wasn’t a better way to spend time together than watching some Disney movies!

Alex put  Monsters, Inc into our 3D Blu-Ray player and we watched and enjoyed the entire film.  It wasn’t until Connie asked how the 3D was that we noticed our mistake; we’d watched the Blu-Ray version instead of the 3D! We were so entertained by the characters and the story that we didn’t even realize we weren’t seeing the newest version.

I will be watching the movie again this weekend in 3D so that I can watch it in its full glory, but I don’t foresee any reason why the 3D wouldn’t be amazing.  Reviewers have been giving the 3D upgrade plenty of positive coverage and why not, this movie was practically made for 3D with so many swinging doors and monsters popping up to scare people. The different ways to make this movie pop seem endless.

Monsters, Inc. is the story of a world where monsters live called Monstropolis. They receive their energy from the scares of children and have built a whole company around it. In order to get these scares that must enter the human world through closet doorways. One human child escapes into the monster world and an entire adventure to get her home pursues. The movie does an excellent job at creating a world that most children feared, but now the idea of a monster coming through their closet can hopefully put a smile on their face instead.

I am excited to see what Monsters University adds to the characters coming to theaters June 21, 2013. I’m sure Disney and Pixar will produce many more family fun movies for years to come. I mean really, who doesn’t love Pixar • Disney movies? 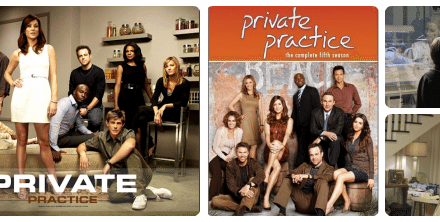