I’ve tested another version of the Nokia Lumia so I already know what a fabulous phone this is. Now one of you will get the chance to find out as well! One of you lucky buggers will receive the AT&T Nokia Lumia 920 in High Gloss Red!

You’re going to love the poly-carbonate body with its rounded edges and tapered ends. It’s going to fit into your hand like it’s always been meant to be there. Plus you’ll love the protection of the curved Corning® Gorilla® Glass which resists nicks and scratches. But don’t worry that all that protection means that it won’t be sensitive to your touch, because it will be, I promise!

But what’s REALLY cool about the AT&T Nokia Lumia 920 are the special built-in custom apps. You’ll have a hard time picking a favorite between the Nokia Maps with Nokia City Lens, Nokia Drive, and Nokia Music with Mix Radio.

But there are more cool features to this smartphone be had. You’ll be able to charge this beauty without plugging it in! With the optional Nokia Wireless Charging Plate, just place the phone on top and it’s charged in no time. You’ll need that power because you’re going to love the Windows 8 interface, the fabulous video viewing, and the outstanding photo capabilities.

Speaking of photos, the AT&T Nokia Lumia 920 is equipped with an 8MP PureView camera that boasts a Carl Zeiss® wide-angle optics lens. Your photos will be bright, crisp, and clear in 1080p HD, even in low light conditions. We tested an alternative model and found the camera to be one of its best features. We really loved the jitter-free shots which were accomplished with the image stabilization.

The voice recognition works amazingly well. It correctly recognizes the request almost every time. You’ll be able to “write” and send a text with your voice (please though, NEVER text and drive).

I could go on and on about this phone but I won’t because you can read all about it on the AT&T site. So why don’t I own a Nokia Lumia phone? Because I let my son have the first one and this one I’m giving to you! Mamma is always the last to get a new phone! 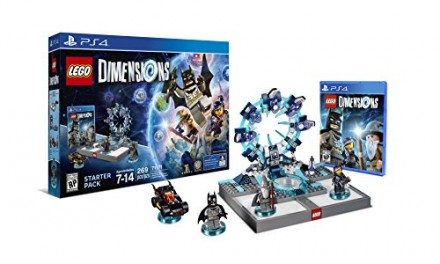