Pitch Perfect on Blu-Ray and DVD

Pitch Perfect is the “Glee” for college kids and that’s a great thing. It’s a fun and completely unrealistic look at the world of a cappela college competitions. Everything is big and over-the-top in the same way that Bring It On gave us a fantasy glimpse into the world of competitive cheer leading.

Mix campy humor and gross-out jokes with some good toe-tapping, head bobbing, and sing-a-long music and you’ll have an idea of what Pitch Perfect brings to the screen. The characters are reminiscent of Bridesmaids and The Hangover with their slap-stick antics.

Rebel Wilson, a plus-sized comedy powerhouse, steals the show with her in-your-face style which is part her, part her character. Self-dubbed “Fat Amy” in the film, her character is the brunt of some chubby jokes, but the character is realistically balanced with an active sex life, great self-esteem, and fabulous comedic timing.

The film was based a book Pitch Perfect: The Quest for Collegiate A Cappella Glory by Mickey Rapkin. Published in 2008, it’s the inspiration Kay Cannon needed to write the film. Cannon is also a producer and writer for “30 Rock” and the similarities in style between the two are evident.

Of course like most films, Pitch Perfect tries too hard for a few laughs. The ridiculous projectile-vomiting scenes are inane and unnecessary. There was also needless racial insensitivity, and lots of really low-brow comedy. That said, it’s still an enjoyable film; I just wish Hollywood would realize we’re not all 13-year old boys. But that’s not to say this is a chick-flick. It’s not. There’s plenty there for everyone – my 24-year old son loved it.

Pitch Perfect isn’t a deep film. But it is charming, silly, and in the end a love story – a love of music, friendship, and a special man. 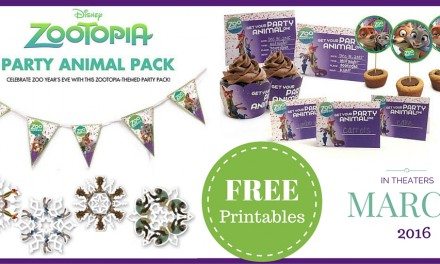