Looking for a last minute stocking stuffer idea?  Check out the new movie staring Tinker Bell and Periwinkle. Disney’s Secret of the Wings is a sweet animated movie that’s perfect for the holidays. Plus Disney has provided us with some free and  fun seasonal activities for you! Make your very own flurry of intricate snowflakes, just like the ones that fall from Pixie Hollow’s Winter Woods’ skies.  You can’t help but have a white Christmas when you craft your own snowflakes!

The film is rated G and includes fabulous music, a great story about personal sacrifice, and it’s easy enough for young children to understand and still entertain adults. The 3D version is stunning and the use of 3D adds to and doesn’t distract from the movie at all. It’s truly a fabulous way to spend a winter afternoon.

‹ ›
is now available on 3D Blu-ray, Blu-ray, DVD and Digital Platforms and can be purchased at local movie retailers, mass markets, supermarkets, and online. Secret of the Wings Details 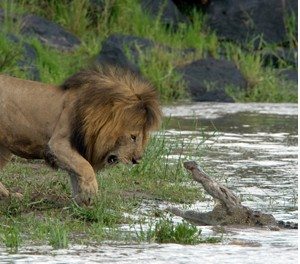