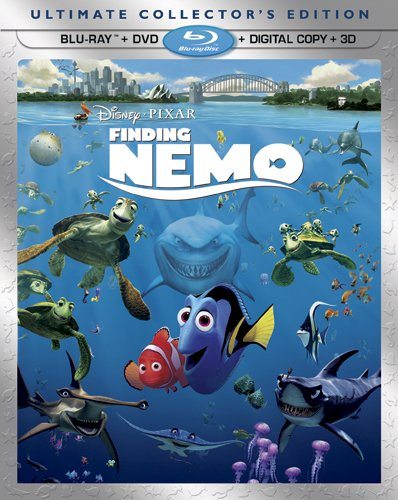 I’ve been loving all of the Disney 3D movie releases, especially some of the classic films that have been brought back to life by the new technology. The newest film is Disney • PIXAR‘s Finding NEMO (Five-Disc Ultimate Collector’s Edition: Blu-ray 3D/Blu-ray/DVD + Digital Copy). Sure, NEMO is one of the newer movies in the Disney film vault, but that doesn’t mean it didn’t get improved in this new release.

In this film, the Disney animators took a really cute film with a fun story line and added depth to the picture to really draw the viewer in. They’ve also added a few extra scenes, so short you’ll probably not notice them, and they’ve packaged it up with the Blu-ray, DVD, and digital download formats.

I’m sure now that 3D TV’s are even more affordable, there will be plenty of them under the Christmas tree. If you’re Santa is delivering one to your family, be sure to stuff your child’s stocking with this new 3D release, she will enjoy it for many viewings to come! 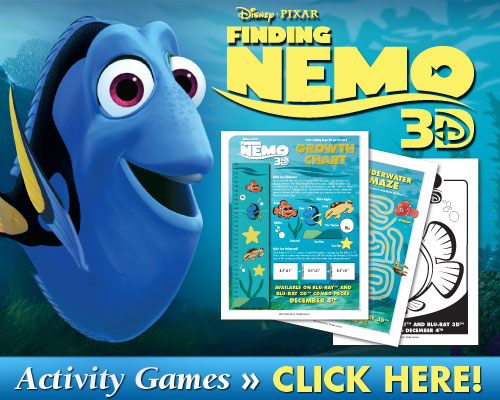 Not ready to make the move to 3D? No worries, Disney has planned for everyone. There’s also a Finding NEMO (Three-Disc Collector’s Edition: Blu-ray/DVD in Blu-ray Packaging) available and we’re giving one away! Sorry, this won’t make it in time for Christams, but who doesn’t love getting a new movie in the mail!

One lucky winner will win this 3-disc set with a retail value of $39.99. Open to mailing addresses in the US and Canada! 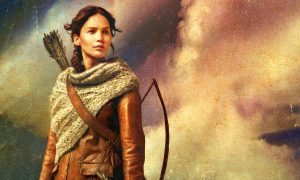 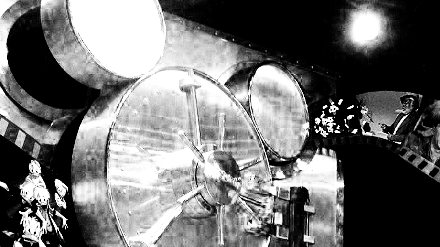 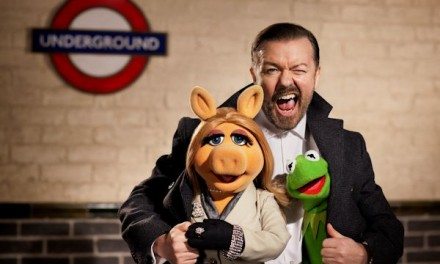 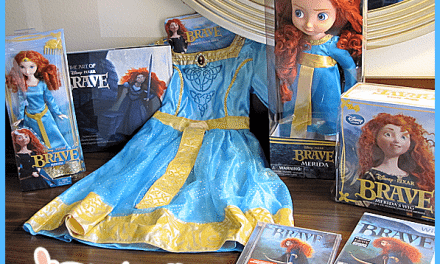