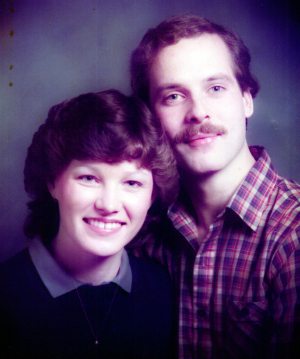 You know how people say growing old isn’t for sissies? Truer words have never been spoken. If you’re under 30, I promise you it won’t be long before you and your partner spend a night listening to music and hearing it for the first time in a way you’ve never heard it before. You’ll cry. You’ll hold hands. You’ll wonder how the heck you got so old and when in the world did you take on the responsibilities of being an adult?!?

The day is coming. My day is here. I have the most wonderful man to sit and listen to the music we loved in the late late 60’s to early 80’s and we listen to it now as old people. Sure, some of it is really corny, but some speaks about the “old times” and we remember them fondly. And then there are the songs that talk about growing older, about life, and love.

If you’ve never listened to John Denver because you thought he was corny then well, yea, you’ve missed out because beyond the cornball was some amazing music and some truths. One of my favorite songs is, “Poems, Prayers And Promises.”

“Poems, Prayers And Promises” has some seriously silly lyrics for 2012, but this passage is so  true…

Getting old is scary. I’m not afraid of dying, I’m afraid of being left here alone. Every year that passes I lose more people and pets that I love. More reminders of things gone.  No one is born old. I was young. I was a mother. I was a new bride. A new mom. I’ve cherished every bit of my life.

I wish for you the same happiness.

Quotes about Uncertainty in the Face of the Aftermath of Sandy

Fall Prevention: 8 Things You Can Do Now to Avoid Falls in the Home 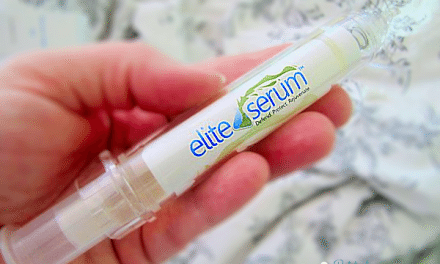