Transformers Prime: The Game for Nintendo Wii, DS, 3DS, and Wii U

Activision released several new games for the holiday season. The first, Transformers Prime: The Game, puts you into the Transformer world where you’re tasked with helping Optimus Prime and the Autobots save the Earth. You’re helped by human friends Jack, Miko and Raf; but Megatron has a new secret weapon!

Play as one of your favorite characters; choose from Bumblebee, Bulkhead, Opitmus Prime, Acree, Ratchet, and more. You’ll battle through unique vistas around the world and against friends in the multiplayer mode and work to defeat the Decepticons.  The Wii version of the game features motion controls; the Nintendo 3DS and Nintendo DS feature touch-based input.

Rated: E (for everyone) – comic violence and shooting

Available at all retailers nationwide and online. Prices range from $24.00-$49.99

BabyBjorn Baby Carrier We: Comfort From Birth to Age 3 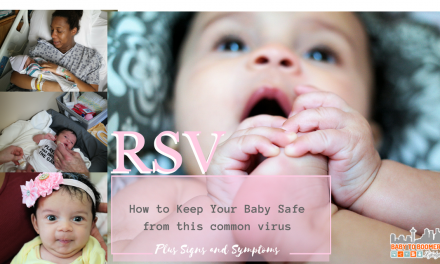 RSV: Protecting Your Infant from this Common Disease

Learn How To Draw: iPhone & iPad Apps for Kids 5+