Mother-in-Law Tales: Did I Mention She Said Yes? Wedding Woes

It’s official. I’m a future mother-in-law. My youngest son asked for and was granted the hand of his long-time girlfriend by her father.  He then proposed to her and she said yes. The easy part is done. The pledging and betrothing…but now the difficult part happens. The wedding.

Now you have to know I hate the waste of money weddings have become. I long for the day when weddings were about the ceremony, the merging of the couple, and not the party, the pomp, and the circumstance. When cake, punch, cocktail peanuts, and paper pom poms were enough to send the bridal couple off into wedded bliss. But somewhere in the early 80’s things went astray and enormous, extravagant weddings became not only the norm but the expectation.

We had a semi-monstrous wedding ourselves in 1983. Large in number of guests because my husband is from a freakishly enormous family and he’s a firefighter so the entire department was invited. Heck, we only had a wedding because of his family. Both he and I would have been happy to elope and many times over the years we’ve regretted not doing just that. How we wish we’d taken the 10K we spent on the wedding and used it as a down payment on our house.

You see of the hundreds of people at our wedding, 29 years later we see a handful. If only we’d have done as we wanted and had that small, intimate affair, we’d have had a more financially secure start to our marriage. And let me tell you, that alone is enough to help some couples make it through those tough first years.

So, here we are, they’ll be getting married 30 years and 1 month after we did and the challenges are the same. Family expectations. But not from us. We’re all for alternative options so how weird is it that instead I must shut up and let this happen. As long as I’m not paying for it that is! 🙂 Oh, and no worries. La and I have talked. She knows I love her, just not the expense of weddings. And David Tutera, I blame you. You and your show. But if it wasn’t you, it’d be someone else.

We couldn’t be happier to have La join our family. I just hate the process and oh yea, I’ll pretty much be crying from now until November. No, not because I’m such a cheapskate, but because that’s my baby getting married! I’m thinking a case or two of Kleenex may be my next purchase.

Are Today’s Teens Ready for Life after Graduation? 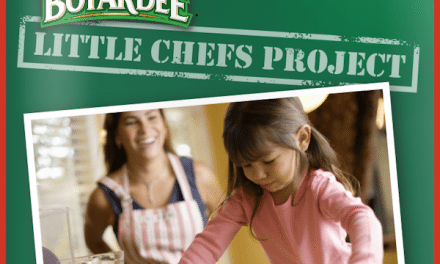 Texting and Driving – What Text Are You Willing to Die or Kill For?