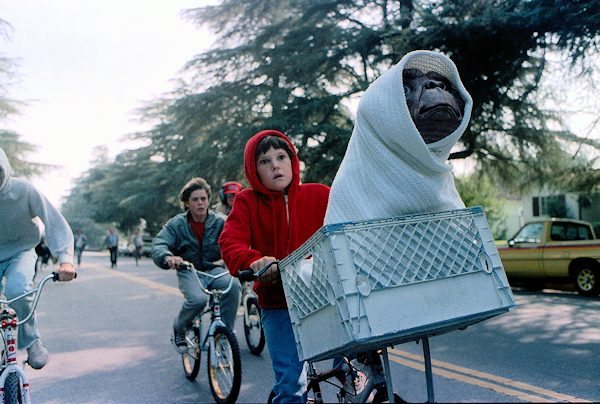 Henry Thomas and E.T. on Bicycle

E.T. THE EXTRA-TERRESTRIAL, Steven Spielberg’s iconic film has been digitally remastered and is presented on Blu-ray for the first time for its 3oth anniversary! Pick up the Blu-ray™ Combo Pack With Blu-ray™, DVD, Digital Copy & UltraViolet™, available now! This new set includes some fabulous never-before-seen footage from the film set plus an interview with Spielberg with a look back.

Yes, I saw the film when it released in theaters in 1982. It was the year before I got married and I remember what a huge hit it was. It was completely different from anything we’d seen in a long time. It swept the Academy Award nominations that year and it won four of its categories . It made Drew Barrymore a household name and little girls everywhere fell in love with Henry Thomas.

The film is rated PG and there is some scary content for younger kids, but it’s a really sweet film your children will likely love as much as mine did.

Even if you’ve seen the film, the anniversary edition Blu-ray is worth a buy for the fabulous bonus features: 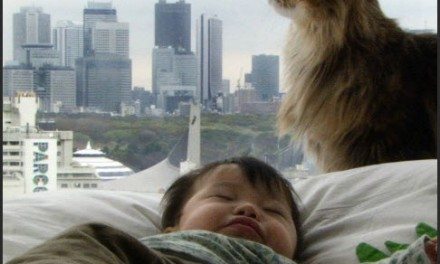 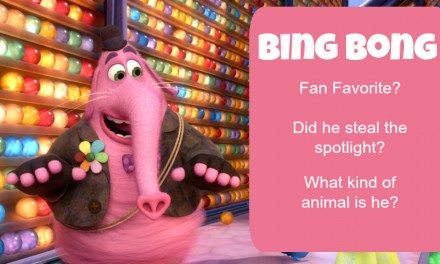 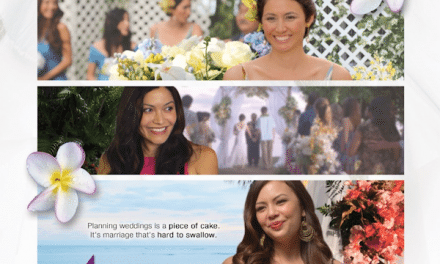 Review: A Look at KATY PERRY THE MOVIE: PART OF ME