Review: A Look at KATY PERRY THE MOVIE: PART OF ME

Katy Perry has been a hot topic for Miscfinds4u with two parties being thrown in her honor last week. Connie hosted the first party (read: Redbox Rental and Girls Night In – KATY PERRY: PART OF ME) and I had the pleasure of hosting a second party.

For my party we celebrated and rejoiced in all things Katy Perry with an awesome dinner and then we popped in the Katy Perry The Movie: Part Of Me DVD and noshed on Red Velvet Cupcakes and an Ice Cream Bar; a true celebration of all things Katy Perry. She is one tough cookie who never passes up an opportunity to have fun and neither do we.

The movie was great! I loved that it opened and ended with video clips from fans sharing their admiration and feelings about Katy Perry and how their life is better or changed because of her music.  The film also shared Katy’s path to stardom and it took viewers behind-the-scenes of her grueling 2011 tour.

The movie was loaded with inspiration to be the best you possible and it was filled with personal video footage including Katy’s family and friends. That mixed beautifully with the behind-the-scenes footage and onstage concert material.

My favorite part of Katy Perry The Movie: Part Of Me was seeing what takes place during Perry’s tour. Unfortunately, this also happened to be one of the saddest parts of the film.  Perry is trying to figure out how to see Russell Brandt, her husband at the time, while still maintaining the exhausting tour schedule. She struggles with the emotional and physical toll that touring causes as well as the loneliness of her separation.  This leads to some of the most personal and real video footage I have seen and it really pulled at my heart strings.

One of the things I have learned is how strong Katy Perry is as a person.  She is so dedicated to her career and she makes sure everyone knows it. The film was well done and balanced and I couldn’t help but feel like I got to know Katy Perry.

Get your hands on a copy of the new Katy Perry The Movie: Part Of Me and have your own party.  Be sure to include all things Katy Perry and share your experiences with us at Miscfinds4u!

Katy Perry The Movie: Part Of Me Details 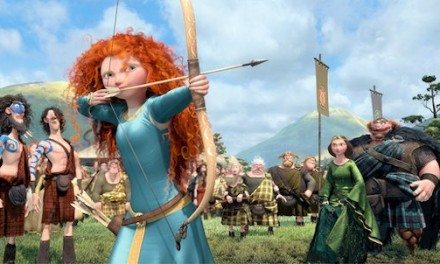 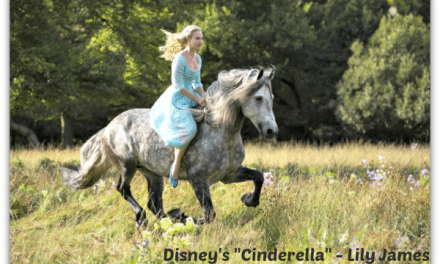