I’ve never been a fan of “Grey’s Anatomy” nor its spinoff, “Private Practice” but I know I’m in the minority. While it’s not a show I watch, millions turn in every week to find out what’s going on in the lives of these doctors and I’m told the 5th season was full of great revelations and complications 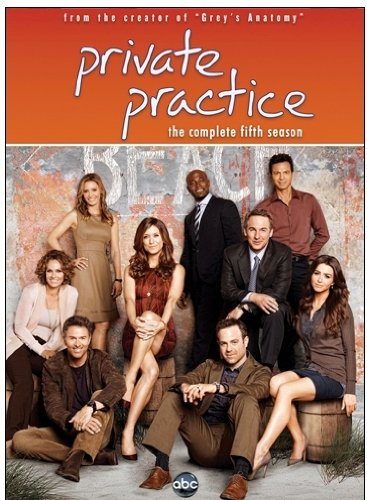 ABC is releasing the entire 5th season on DVD on September 11, 2012. Not only does it give viewers a chance to relive the season, there are special features which include never-before-seen bonus features like a cast blooper reel, “The Practice of Parenthood,” a feature on working with the young actors on the show, and more!!

Blu-ray News: WHAT TO EXPECT WHEN YOU’RE EXPECTING Movie 9/11/12