BRAVE is opening in theaters today, but that doesn’t mean the folks at Disney•Pixar are sitting back and enjoying their success.  No, they’re already hard at work on their next blockbuster animated film, MONSTERS UNIVERSITY due in theaters June 21, 2013.

“Billy Crystal‘s an amazing comedic actor,” remarked Dan Scanlon, Director, Disney•Pixar’s Monsters University. “He gave us so much fun material, we decided to cut four slightly different versions of the trailer. We are so happy to have him back as Mike!”

Mike Wazowski and James P. Sullivan are an inseparable pair, but that wasn’t always the case. From the moment these two mismatched monsters met they couldn’t stand each other. “Monsters University” unlocks the door to how Mike and Sulley overcame their differences and became the best of friends.

Screaming with laughter and fun, “Monsters University” is directed by Dan Scanlon (“Cars,” “Mater and the Ghostlight,” “Tracy”) and produced by Kori Rae (“Up,” “The Incredibles,” “Monsters, Inc.”). The film opens in U.S. theaters on June 21, 2013, and will be shown in Disney Digital 3D™ in select theaters. 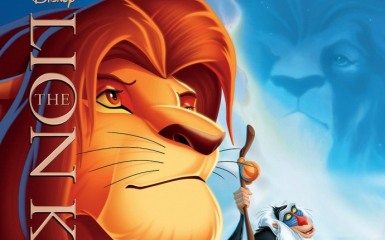