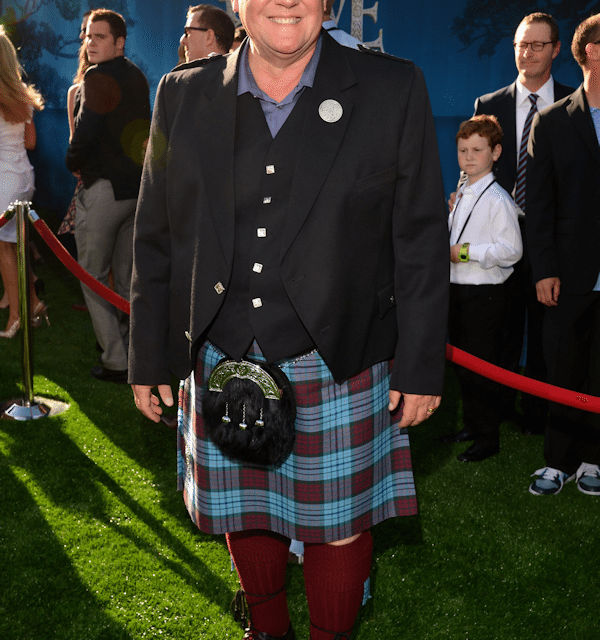 On the eve of the nationwide release of Disney • Pixar’s newest feature length animated movie, BRAVE, executive producer John Lasseter shares with us some behind-the-scenes information. Lasseter talks about his love of Scotland, the importance of using Scottish people in the film for authenticity, about his role at Pixar, and the director-driven way movies are pitched and made at Pixar Studios. 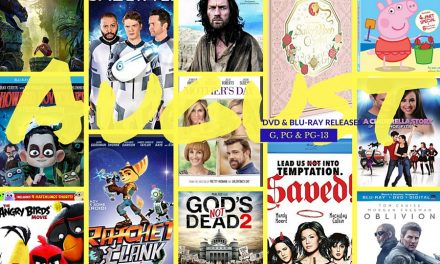 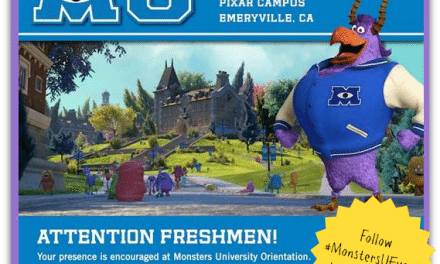 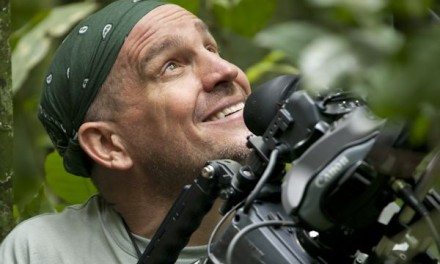 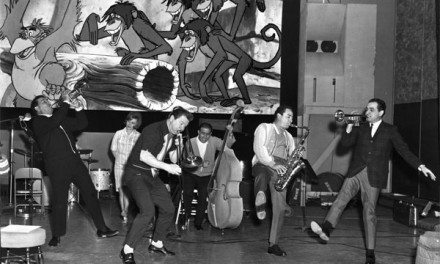