Marvel has released the first production still for IRON MAN 3 which is scheduled to release  May 3, 2013

IM3 is being directed by Shane Black and they’re currently filming in Wilmington, NC. Their production calendar also has them filming in several other US locations including Raleigh/Durham, NC and Miami, Florida. International filming will take place in China.

IM3  is a continuation of the epic adventures of the world’s most popular billionaire/inventor/Super Hero, Tony Stark  (Iron Man). In this 3rd installment to this popular series, Robert  Downey Jr. returns as Tony Stark/Iron Man (“Marvel’s The Avengers”) .   Also back for seconds (or thirds) is Gwyneth Paltrow as Pepper Potts,  Don Cheadle as James “Rhodey” Rhodes, and Jon Favreau as Happy Hogan.

This film is scheduled to release in the U.S. on May 3, 2013 and it’s the second of the Marvel’s IRON MAN  movies which is  fully owned by and will be marketed and distributed by Disney since Disney purchased Marvel in 2009. 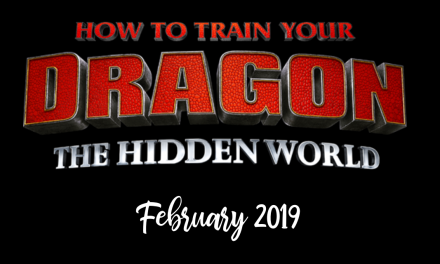