It seems impossible, but it’s true!  Walt Disney Studios and Studio Ghibli (“Ponyo” & “Spirited Away”) are releasing The Secret World of Arrietty on Blu-ray and DVD on May 22nd!  It seems like just yesterday that I was in New York watching the sneak preview of the film, one that I loved and was thrilled to get to see.  My son and his girlfriend saw it in theaters and they loved it as well.

The Secret World of Arrietty Trailer

The movie is loosely based on the fabulous children’s book series by Mary Northon that every child should own, “The Borrowers,” by Mary Norton.  In the film version, “The Secret World of Arrietty,” there are some liberties taken with the story but the essence is there and it’s retains the sweetness of the novels. The story is a heartwarming family-friendly adventure which features beautiful Japanese-style animation and it shares the themes of courage, determination, and friendship.

The home video release will include a DVD or 2-disc Blu-ray combo pack (Blu-ray + DVD) that will have bonus features like the storyboard version of the film as well a the original Japanese commercials and trailers (this is the same film that was put out in Japan only the voice talent was changed).  The Blu-ray version also includes the music videos for “Summertime” and “Arrietty’s Song,” as well as a behind the scenes look at the making of “Summertime” with Bridgit Mendler the voice of Arrietty.

The DVD version (1 disc) includes bonus materials as well. The “Summertime” music video and “The Making of Summertime.”

The film runs approximately 95 minutes and is rated G. 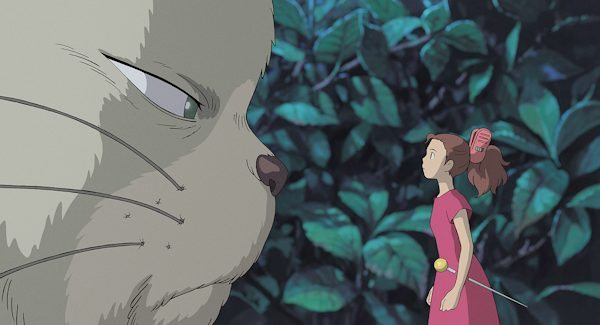 Buy the The Secret World of Arrietty and The Borrowers at Amazon.com 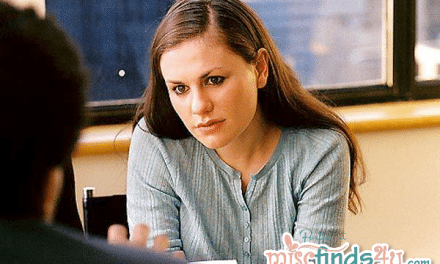 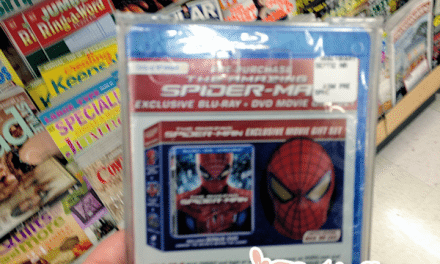 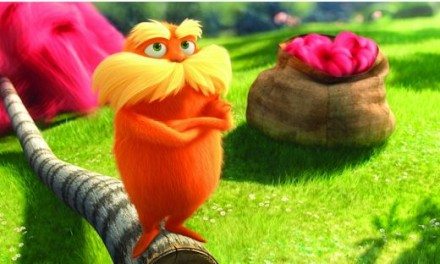 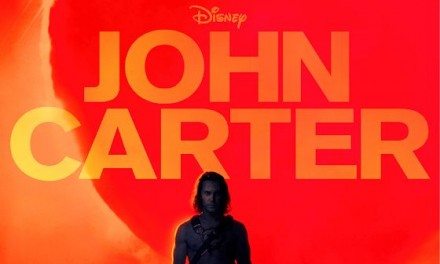